The increased sales volume will counterweigh the impact of rising power and fuel costs on cash accruals and will keep the credit outlook of cement makers stable, the rating agency said 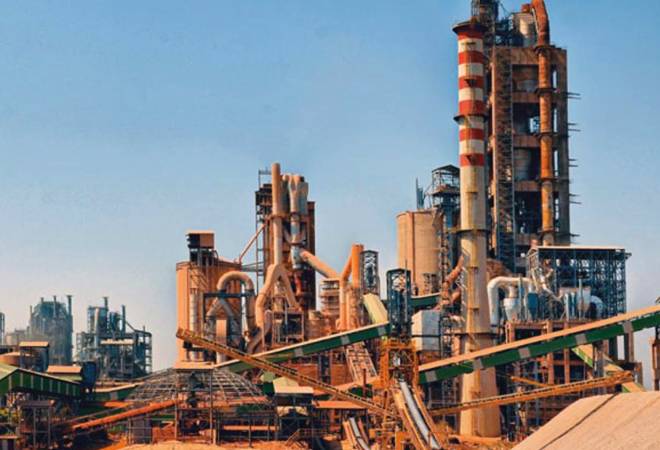 The cement industry is set to hit a decadal high volume growth of 13 per cent in the next fiscal, helped by an expected revival in demand from the infrastructure and urban housing sectors, according to Crisil Ratings. The increased sales volume will counterweigh the impact of rising power and fuel costs on cash accruals and will keep the credit outlook of cement makers stable, the rating agency said.

"While volume growth will rebound, higher cost of sales would weigh on cement profitability next fiscal," it said. Rising prices of raw materials such as diesel, pet coke or coal, and polypropylene bags may push up cost by Rs 150-200 per tonne, it said adding that freight, power and fuel constitute almost 55 per cent of the total cost of sales of cement.

"Increasing share of infrastructure and urban housing means a higher proportion of sales will be from the cost-conscious non-trade channels. That would translate to marginally lower net realisation for cement companies," the agency said. Commenting on the report, Crisil Ratings Director Nitesh Jain said demand from the hinterland, which was a saviour for the cement industry in the pandemic impacted FY21, should sustain on the back of higher rural incomes.

"Higher spends on infrastructure development would be in line with the 26 per cent increase in budgetary allocation for infrastructure in the Union Budget 2021-22. That, coupled with pent-up demand in urban housing, will drive volume growth," he said. Operating profits could moderate by Rs 200-250 per tonne next fiscal due to higher cost and lower net realisation, said Crisil Research Director Isha Chaudhary.

However, cash accruals won't be affected as higher volumes will offset the impact of lower profit margins, she added. "Higher cash accruals will keep the net debt to EBITDA ratio salutary at 1.4-1.5 times next fiscal, despite an increase in capital expenditure," Chaudhary said.

While talking about the pandemic impacted FY21 for the cement industry, the report said it would have a volume decline of up to 2 per cent. "The swift recovery after a 31 per cent contraction in the first quarter this fiscal should limit the volume decline to just 1-2 per cent for the full fiscal," it said.

Companies had slowed down Capex and chose to conserve cash amid demand disruption. Besides, ample liquidity and strong balance sheets have cushioned the impact of the pandemic on the credit profiles of cement companies. "Incremental rural demand has offset the slump in urban housing and infrastructure. The demand rebound should spur expansion plans and the CAPEX run rate could return to the Rs 12,000-14,000 crore annual run rate from next fiscal," it said.

The report also added that timely release of funds for key housing and infrastructure projects as announced in the budget for the next fiscal will be crucial for the anticipated demand growth. Moreover, any resurgence of COVID-19 cases could derail economic recovery and will therefore bear watching, Crisil added.