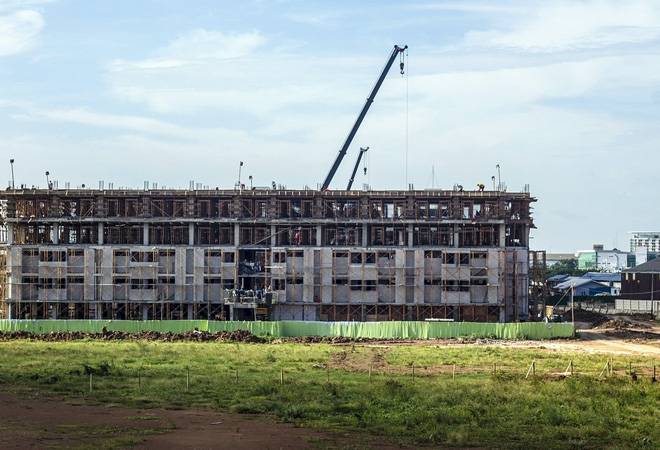 In the construction development, 100 per cent foreign direct investment is permitted under automatic route but with certain conditions.

"So, at present, LLP firms in this segment are not permitted to receive foreign funds. Now, the government is considering making a carve out for LLPs in the construction development sector," a source said.

The Department for Promotion of Industry and Internal Trade (DPIIT) is expected to soon approach the Union Cabinet to seek approval on this.

The DPIIT has also worked on a proposal to permit 100 per cent FDI in AVGC (animation, visual effects, gaming and comics) sector.

Finance Minister Nirmala Sitharaman in her Budget speech on July 5, 2019, had proposed that the government will examine suggestions of further opening up of FDI in this sector.

Last month, Commerce and Industry Minister Piyush Goyal had said that the government is looking at reforms in areas like foreign direct investment.