Thackeray said in his earlier communication to the Ministry of External Affairs and the managing director of Air India, he had requested flights for the Middle East, Australia, Russia along with other routes 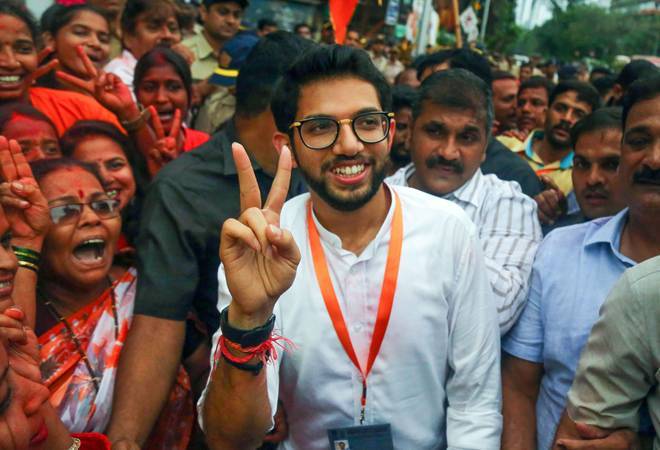 Maharashtra Tourism Minister Aaditya Thackeray has said the Civil Aviation Ministry should coordinate with state governments on the repatriation flights under the Vande Bharat Mission for effectively reaching out to Indians stranded around the world. In a letter, dated June 29, to Civil Aviation Minister Hardeep Singh Puri, Thackeray said most evacuees are in touch with their respective state governments.

Thackeray said in his earlier communication to the Ministry of External Affairs and the managing director of Air India, he had requested flights for the Middle East, Australia, Russia along with other routes. "Although some flights were organised, we need many more for the same," the minister said in his letter.

The Vande Bharat Mission-4 schedule has been handed over to the state. "There is not a single flight from the Middle East to Maharashtra, despite repeated requests from the state and the people stuck in the Middle East," he said. All the 21 flights under the fourth phase of the Vande Bharat Mission from seven cities of six countries are hopping flights, which means not many passengers would be from Maharashtra.

"We would like you to address this issue and injustice meted out to Maharashtra. Every state should have its people repatriated, but it should be in equal measure and in a fair way," the minister said. He said the feedback from those who have already come back is about unaffordable air fares for repatriationand the poor in-flight facilities provided against it, like the food quality, delays and absence of food services at hop-overs.

"This causes more stress to the ones being repatriated from various countries after a stressful extended stay abroad," he said. The central government started the Vande Bharat Mission on May 6 to help stranded people reach their destinations using special repatriation flights. Scheduled international passenger flights have been suspended in India since March 23 due to the coronavirus pandemic.