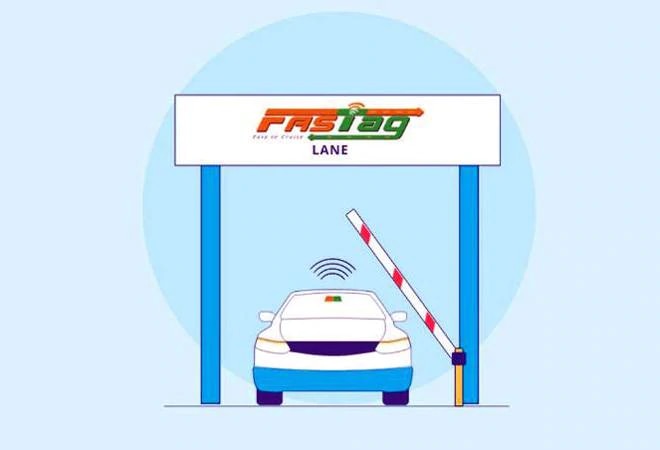 The central government is preparing to make FASTags mandatory for collection of toll charges across national highways from January 1. Presently, around 75 per cent of payments across toll plazas are made via FASTags and only one lane on each carriageway at toll plazas accept cash payments.

All other lanes are earmarked for transactions via smart tags. The National Highways Authority of India (NHAI) has planned to deploy personnel with point of sale machines at toll plazas for issuing smart tags quickly and also for their recharge.

The central authority will carry out awareness campaigns to ensure that every highway user gets FASTag on their vehicles. "Even a small fraction of users paying toll charges in cash has been impacting smooth travel through the plazas. We have to go for 100 per cent electronic toll collection," Times of India quoted an official as saying. Getting rid of cash transactions completely might also require an official notification from the government.

The Union Ministry of Road Transport and Highways has made FASTags mandatory for all four wheelers and bigger vehicles to avail third-party transport insurance from April 1. The smart tag has also been made compulsory for commercial vehicles for renewal of fitness certificate from January 1.

FASTag is an electronic toll collection system operated by the National Highways Authority of India (NHAI). This technology operates on the Radio Frequency Identification (RFID) system for direct toll payments from prepaid or savings account linked to it or directly from the toll owner. It is fixed on the windscreen of the vehicle and enables smooth passage of traffic at toll plazas.