Coal minister Pralhad Joshi directed Coal India to take necessary steps to achieve its goal 10,000 recruitments and assured all possible help from the ministry in this regard 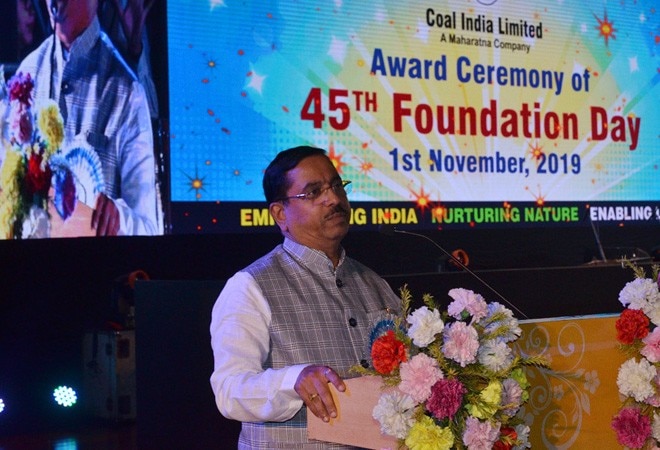 Along with hike in production target, Coal India will also offer around 10,000 new jobs. Joshi directed the company to take necessary steps to achieve this goal in light of growing energy requirements of the nation and assured all possible help from the coal ministry in this regard.

"It is heartening to know that Coal India has planned for huge capital investments for its works and expansion programs, along with bringing in new technologies in its operations. The company will also be on hiring personnel and I am hopeful that it will achieve all assigned goals on time." Joshi said.

The minister said that with the rise in demand for power, there is enough opportunity for both government and private players to produce coal without adversely affecting each other. Referring to the central government's recent decision of 100% FDI under automatic route in coal sector, Joshi said that it will minimise the volume of coal import and will be mutually beneficial.

Joshi assured domestic companies and labour unions that FDI in coal does not stand for FDI in Coal India.