The DPIIT committee would comprise senior officials from ministries of home, external affairs and other concerned departments. The framework to vet applications would soon be drawn up 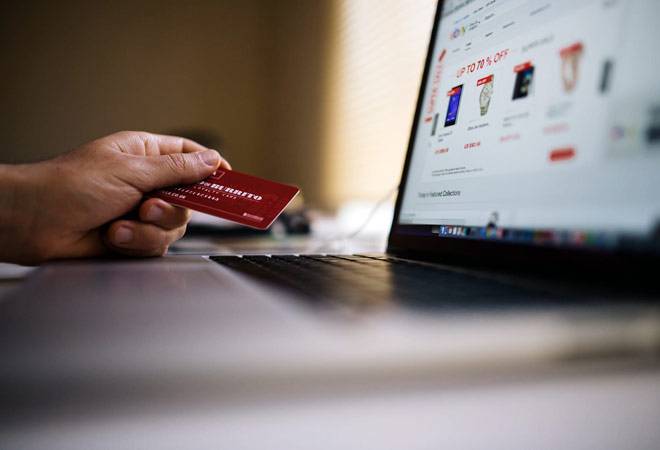 In a move to restrict Chinese suppliers, Centre has asked vendors and suppliers registered in the government e-marketplace (GeM) to furnish a certificate declaring their compliance to the new procurement rules. The Department for Promotion of Industry and Internal Trade (DPIIT) will set up a panel that would vet all the applications from vendors from countries that share borders with India. Once cleared, they would be approved for registration and security clearance.

The DPIIT committee would comprise senior officials from ministries of home, external affairs and other concerned departments. The framework to vet applications would soon be drawn up. According to a report in The Economic Times, a registration committee would be formed under a joint secretary.

The application format would also be laid out for bidders. Once the bidders receive political and security clearances, they would be registered.

This move aimed to keep Chinese companies away from sectors with heavy import and dependence on the neighbouring country, would impact sectors at different levels. Solar, telecom and highways are likely to see larger impacts.

The Department of Expenditure, on Thursday, made amendment to the General Financial Rules 2017 to impose restrictions on bidders from countries sharing a land border with India. As per the order, bidders from such countries will be eligible to bid in any procurement whether of goods, services or works only if they are registered with the competent authority, which will be the Registration Committee constituted by the DPIIT. The government has, however, relaxed norms in "certain limited cases", including for the procurement of medical supplies for containment of COVID-19 global pandemic till December 31, for nations that receive "lines of credit or development assistance" from India as they will not require prior registration. So, in essence, the move bars investments in government projects from China and Pakistan.