Congress says no change in stand on GST

"Till the time the govt doesn't share with us its offer on the issue, we will not comment. There is status quo on GST bill. There is no change in our stand," party spokesperson Abhishek Manu Singhvi said. 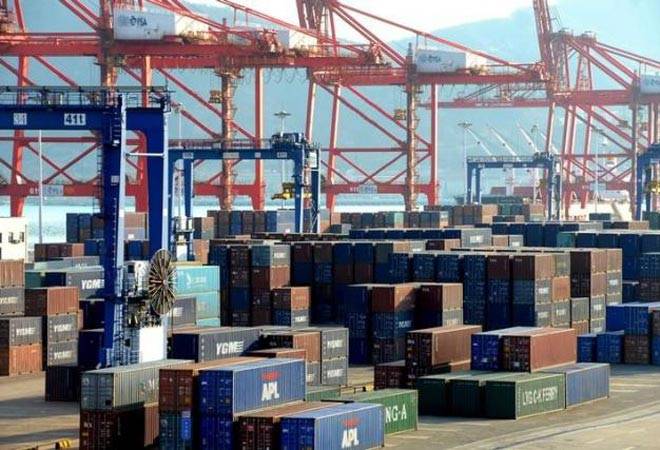 Ahead of the Monsoon session of Parliament, Congress on Tuesday said there is no change in its stand on the three principal demands on the Goods and Services Tax (GST) bill and it is still awaiting the government's offer on the issue.

"Till the time the government doesn't share with us its offer on the issue, we will not comment. There is status quo on GST bill. There is no change in our stand," party spokesperson Abhishek Manu Singhvi said amid reports of a thaw between Congress and the BJP on the issue.

Ghulam Nabi Azad, Leader of Opposition in the Rajya Sabha where the Constitution Amendment Bill is pending, said though a proposal from the government has come to resolve the pending issues, Congress is yet to decide on it.

"Government has given a proposal for resolving pending issues. We will decide. There is still time for the Parliament session. We will put forth our views and hold discussions with government sitting across the table," he said.

Singhvi was more categorical in stating that Congress is firm on its three demands, two of which had been backed by the government-appointed panel on the tax reform legislation which seeks to bring in uniform tax regime across the country.

"Congress is never dogmatic or unreasonable. It has never practised rigidity on this issue. The government hasn't proposed anything. Till the government spells out its proposal our stand is as it is," he said.

Azad and Anand Sharma, the Deputy Leader of Congress in the Rajya Sabha, met party president Sonia Gandhi earlier in the day to discuss the issue. However, Singhvi said the meeting was not limited to a particular issue.

Congress has been demanding a cap of 18 per cent as part of the Constitutional Amendment bill to which the government is not agreeing. Insiders say, this very demand has become a sticking point between Congress and the government.

The government plans to push the Constitution Amendment bill in the Rajya Sabha for roll-out of GST in the Monsoon session beginning July 18. The bill was approved by the Lok Sabha earlier.