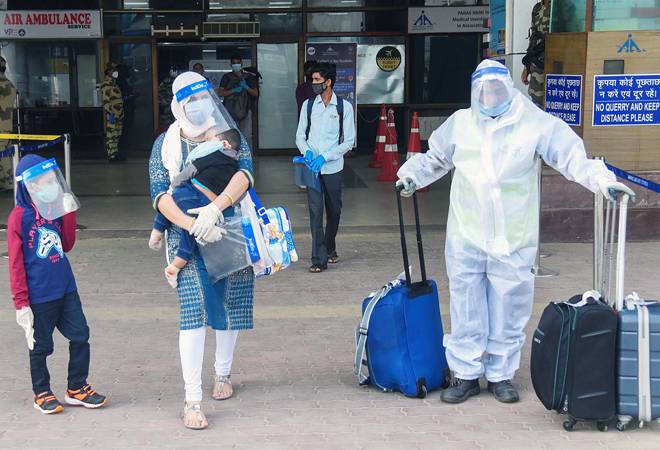 Maharashtra is the worst-affected state

Even as the number of cases increase in Delhi, Home Minister Amit Shah said in an interview that Delhi will not reach the mark of 5.5 lakh cases by July end as predicted by Deputy CM Manish Sisodia. He said that the remarks had created fear in the public. He assured that there is no community transmission in Delhi. "I have talked to three senior-most officials - Dr Paul (from Niti Aayog), ICMR chief Dr Bhargava and Dr Guleria (AIIMS New Delhi Director). This situation has not come to Delhi. Such a situation appeared because of the total tests done, earlier 30 per cent turned out to be positive and that was happening because tests were done at the last moment," he said.

Andaman and Nicobar Islands, Meghalaya and Sikkim are the only states to have fewer than 100 cases.