Modi is facing criticism for creating a new coronavirus relief fund PMCares when about $500 million was lying unspent in an older fund, even as top businesses and celebrities pledge millions of dollars in new donations 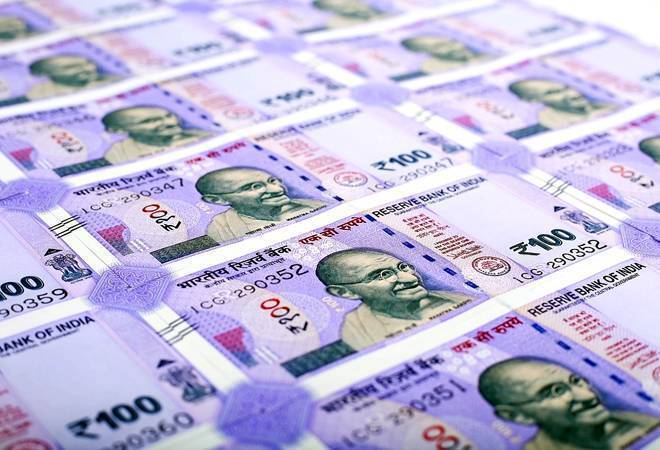 Chhattisgarh's chief minister has accused federal government-run NMDC Ltd of diverting Corporate Social Responsibility (CSR) money owed to the state to Prime Minister Narendra Modi's coronavirus fund, according to a letter seen by Reuters. The state also said the iron ore miner had not paid 10.23 billion rupees ($134.51 million) in remaining penalties over alleged violations, adding that the miner was not keeping up its commitments that included a housing scheme.

Modi is facing criticism for creating a new coronavirus relief fund PMCares when about $500 million was lying unspent in an older fund, even as top businesses and celebrities pledge millions of dollars in new donations. "NMDC has diverted the rightful CSR funds of people of Chhattisgarh to the newly created PMCares Fund," Chief Minister Bhupesh Baghel said in a May 4 letter to Steel Minister Dharmendra Pradhan.

NMDC, which is under the administrative control of the Ministry of Steel, said in March it contributed 1.5 billion rupees to the PMCares fund. Some of India's state governments, who manage public health and public order, have been demanding more funds from the federal government to attend to the rapidly spreading virus.

The Chhattisgarh government is run by the Congress party, the main opposition to Modi's Bharatiya Janata Party (BJP). The Congress has said the new fund lacks transparency, and some aid groups are concerned that it might divert resources away from grassroots humanitarian efforts. Baghel asked the miner to "act responsibly" and urged the federal government to push NMDC to pay remaining dues at the earliest to help the state fight the spread of the coronavirus, and not be a "mute spectator".

"In this crisis situation, the state government needs financial resources and people of Chhattisgarh are looking for their legitimate resources to come in handy during this hour of crisis," Baghel said in the letter. NMDC chairman N. Baijendra Kumar said the company will continue to work with the Chhattisgarh government, but did not comment on the penalties or the alleged diversion of the fund.

The Ministry of Steel did not immediately respond to a request seeking comment. "We have an excellent relationship with the government of Chhattisgarh and if there are any issues which have been raised by the state government, we will try to sort it out," Kumar told Reuters on Wednesday.