It said this estimate is based on expectation of slower economic growth in 2020-21 and wider fiscal deficits, assuming that the government's fiscal response remains restrained 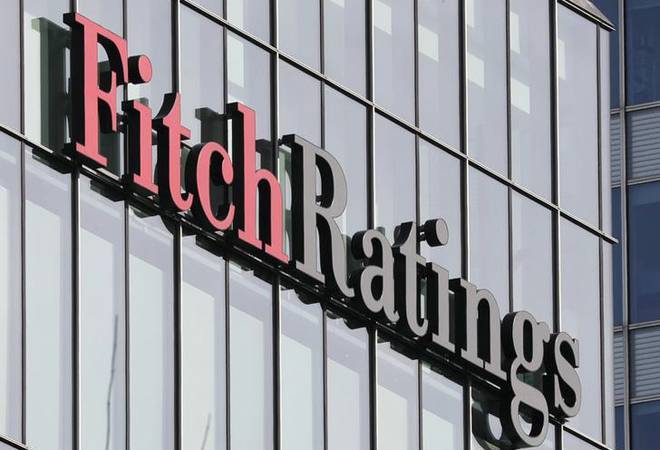 Fitch Ratings on Tuesday said India's sovereign rating could come under pressure if there is further deterioration in fiscal outlook as a result of lower growth or fiscal easing. It said that given the extended lockdown, India is likely to announce further fiscal easing to support growth and its assessment of India's rating in such a case would be guided by our judgement of its probable medium-term fiscal path in the post-crisis environment.

"Further deterioration in the fiscal outlook as a result of lower growth or fiscal easing could pressure the sovereign rating in light of the limited fiscal headroom India had when it entered this crisis," Fitch said in a statement. It said the government may tighten fiscal policy again once the pandemic is under control, but India's record of meeting fiscal targets and implementing fiscal rules has been mixed in recent years, which will colour our assessment of any official commitment to tighten fiscal policy over the medium term.

Fitch had in December 2019 reaffirmed India's 'BBB-' rating with a stable outlook. The rating agency has revised down its economic growth forecast for India to 0.8 per cent for the fiscal year ending March 2021 (FY21), reflecting the impact of the coronavirus pandemic and official efforts to contain it. This is down sharply from its forecast of 5.6 per cent prior to the outbreak.

"We expect growth to rebound to 6.7 per cent in FY22, but there is a risk that the crisis could amplify fiscal and financial sector strains and hurt the country's growth prospects over the medium term," Fitch added. Saying that the country has limited fiscal space to respond to the challenges posed by the health crisis, Fitch said general government debt stood at 70 per cent of GDP in FY20, according to our estimate, well above the 'BBB' median of 42 per cent.

"India's relatively robust external position supports its sovereign rating, and has helped to offset its comparatively weaker fiscal metrics. "We now expect India's ratio of public debt/GDP to rise to over 77 per cent of GDP in FY21 - up from a forecast of 71 per cent when we affirmed the rating in December - and to stay on an upward track in FY22," Fitch said.

It said this estimate is based on expectation of slower economic growth in 2020-21 and wider fiscal deficits, assuming that the government's fiscal response remains restrained.