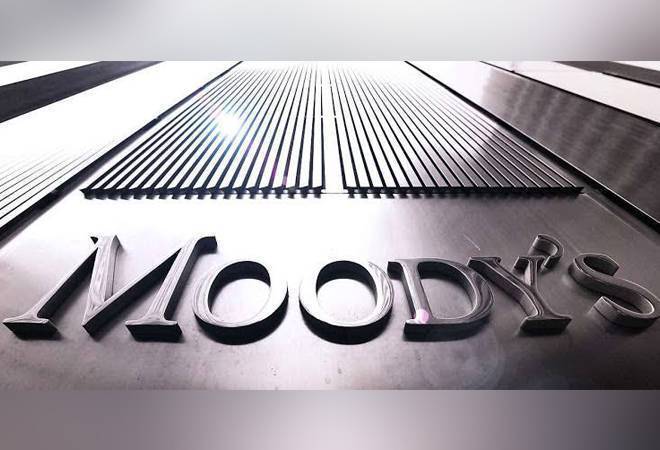 Since 2008, the fallen angels list has been dominated by Chinese companies, but lately, it is companies from India and South Korea taking the number up

India's sovereign rating downgrade has created six "fallen angels", or companies in the non-financial sector whose ratings have dipped to just one notch away from being considered junk, global ratings agency Moody's Investors Service said on Tuesday. Companies that move from investment grade category to sub-investment grade are sometimes referred as "Fallen Angels".

Further ratings action on the final ratings of these six state-run oil-and-gas companies will be driven by a downgrade of the sovereign rating and not a deterioration in their fundamental credit profiles, it said. Addition of the six Indian companies to the "fallen angels" took the list to an all-time high of 21 in Asia as of early June, it said, adding that the quantum of names in the list has doubled due to the Covid-19 pandemic and the Indian sovereign downgrade.

These 21 companies have over $12.3 billion of outstanding bonds maturing in 2021, of which $3.3 billion are rated and nearly a third of it is the addition from the six Indian players, it said. Since 2008, the fallen angels list has been dominated by Chinese companies, but lately, it is companies from India and South Korea taking the number up, it said.

Infection source not known in nearly half of new COVID-19 cases: Satyendar Jain