Hindu Rao Hospital has 17 ventilators, and also has eight ICU and four HDU beds, while 250 beds are equipped with oxygen supply 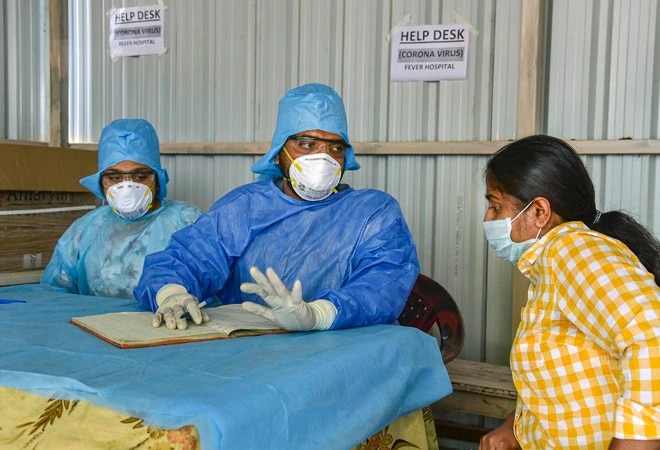 The Hindu Rao Hospital, run by the North Delhi Municipal Corporation (NDMC), was on Sunday declared as a dedicated COVID-19 hospital, according to an official order. Hindu Rao Hospital is the largest civic facility in the national capital.

"In view of the projections of surge in COVID-19 cases and the necessity of augmenting bed capacity urgently... Bara Hindu Rao Hospital, running under the North Delhi Municipal Corporation, is hereby declared as a designated COVID-19 hospital," said the order by the Delhi health department.

The medical superintendent has been directed to make hospital beds available to admit COVID-19 patients as per the laid down protocol by June 16, it said. A senior official of the NDMC said the hospital's strength is 980 beds. "Out of these, 37 are unavailable due to a building being declared dangerous. Also, 111 of these are complement beds," the official said.

At present, 209 patients are admitted and they will be shifted to Kasturba Hospital, Rajen Babu TB Hospital and Mrs Girdhari Lal Maternity Hospital, officials said. Hindu Rao Hospital has 17 ventilators, and also has eight ICU and four HDU beds, while 250 beds are equipped with oxygen supply, they said.

A sampling clinic is also currently operational, authorities said. When asked how the Hindu Rao Hospital will be equipped, North Delhi Mayor Avtar Singh said, "We are making all preparations as needed."