Coronavirus in India did not come from China, but from these countries 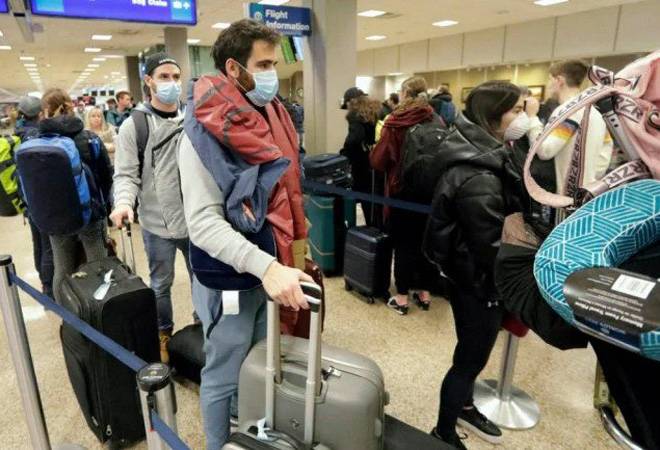 The Indian Institute of Science (IISc) report strongly suggests that the coronavirus spread via the frequently visited countries of Europe, Middle East, Oceania and South Asia

COVID-19, the respiratory illness caused by the coronavirus in all likelihood found its way to India from Europe, Middle East, Oceania and South Asia rather than China, according to a report by researchers at the Indian Institute of Science (IISc).

The report strongly suggests that the virus spread via these frequently visited countries.

The study, conducted by a team of lead authors Mainak Mondal, Kumaravel Somasundaram, and Ankita Lawarde from the Department of Microbiology and Cell Biology, IISc, Bengaluru was published in the scientific journal-Current Science.

The team analysed 294 Indian viral genomes to carry out their study. The team of researchers conducted the study to ascertain the genetic diversity among Indian SARS-CoV-2 viral isolates in comparison to the strains that are occurring worldwide.

"The potential origin appears to be countries mainly from Europe, the Middle East, Oceania and South Asia regions, which strongly implies the spread of virus through the most travelled countries," the team noted.

"Among the different strains of the virus identified by Global Initiative on Sharing All Influenza Data, Indian SARS-CoV-2 viruses are enriched with G (50 per cent) and I (6.7 per cent) clades in addition to 40 per cent samples with unknown genetic variants," it stated further.

The team is also in the process of determining the functional impact of high occurrence non-synonymous mutations on the viral protein functions and use this information toward understanding immune escape mechanisms and also developing mutant specific therapies.

Coronavirus effect: Demand for second-hand vehicles shoots up in Delhi