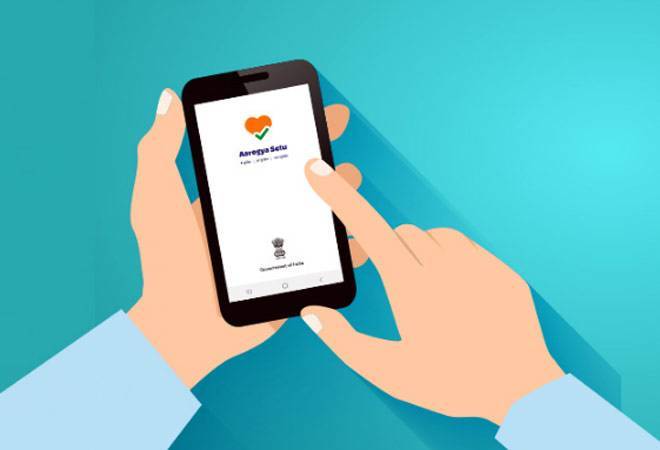 The government appears to have made Aarogya Setu optional, scaling down its earlier directive that had made it compulsory for several categories of people to download the mobile app which monitors the spread of coronavirus.

In fresh guidelines issued Sunday on lockdown 4.0, the government has focused on the advantage of the app saying it enables for early identification of potential risk of infection and thus acts as a shield for individuals and the community. "With a view to ensuring safety in offices and workplaces, employers on best effort basis should ensure that Aarogya Setu is installed by all employees having compatible mobile phones," it said.

In its May 1 guidelines, the government had said "use of Aarogya Setu app shall be mandatory for all employees, both private and public. It shall be the responsibility of the head of the respective organisation to ensure 100 per cent coverage of the app among the employees". Sunday's guidelines also said district authorities "may advise" individuals to install the app on compatible mobile phones and regularly update their health status as this will facilitate timely provisions of medical attention to those individuals who are at risk.

The last guidelines had said that the local authority "shall ensure 100 per cent coverage of Aarogya Setu app among the residents of containment zones", a point no more mentioned in the latest one. Early this month, a French hacker and cybersecurity expert who goes by the name Elliot Alderson had claimed that "a security issue has been found" in the app and that "privacy of 90 million Indians is at stake".