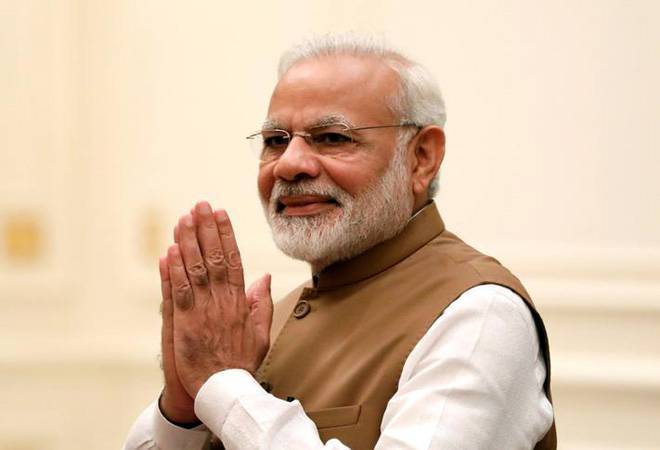 The issue of alleged incidents of attack and racial discrimination on people of the Northeast in some states has been raised by Mizoram Chief Minister Zoramthanga who sought the Prime Minister and the Home Ministers intervention in ensuring immediate action against the culprits.

The chief minister on Sunday took to twitter after a video showing some persons from the Northeast allegedly being denied entry to a grocery shop went viral.

"I am pained, shocked and in my worst awe seeing this video. When has humanity stooped so low," Zoramthanga said as he attached the video with his tweet.

He asked Prime Minister Narendra Modi and Home Minister Amit Shah to look into the matter and take immediate action against the perpetrators.

"I kindly request Shri Narendra Modi ji and Shri Amit Shah ji to look into the matter," he said in a tweet.

The Meghalaya chief minister said he had spoken to Mysore MP Pratap Simha who informed him that an FIR has been lodged and two persons arrested in connection with the incident.