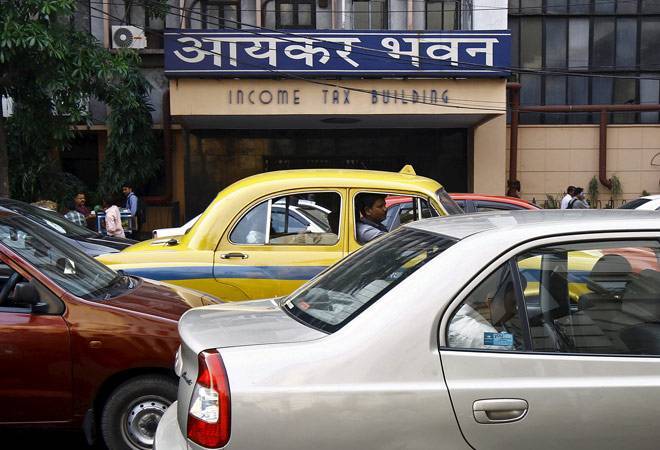 The department has promised "confidentiality" for those who come forward to disclose their illegal wealth. The I-T department has warned that they have "information" about those who have stashed black money.

The Income Tax Department had recently warned that those who do not come clean would face stringent action under Benami laws, adding that the defaulters' names would be shared with the central probe agencies like the Enforcement Directorate and the CBI.

The tax and penalty against those who hide their black money and fail to avail the PMGKY could go as high as 137 per cent of the cash deposits made, a senior officer had said, adding the department will not shy away from slapping the newly enacted Benami Transactions Act against defaulters.

The official explained that a person or entity that opts for PMGKY will have to pay 49.9 per cent tax on the income, whereas a person who does not opt for the scheme but offers his black income in his Income Tax Returns will face a tax and penalty rate of 77.25 per cent.

For those who do not declare their stash under the PMGKY and are raided will face 107.25 per cent tax and penalty if the undisclosed income is surrendered during the action.

Those who do not surrender such hidden income even during searches will stand to face the highest level of penalty and tax at 137.25 per cent.

The Benami Act invites rigorous imprisonment of up to seven years and the violators also stand to be charged under the I-T Act, besides being liable to pay fine up to 25 per cent of fair market value of benami property and other penalties.

The Centre had come out with the PMGKY scheme after its decision to demonetise high value currency notes of Rs 500 and Rs 1,000 last year.

A quarter of the total sum will also have to be parked in a non interest bearing deposit for four years under the said scheme. The scheme had commenced on December 17 last.
(With inputs from PTI)

To fight competition from Amazon, Flipkart likely to buy eBay's operation in India