While this order may be good news for thousands of taxpayers, it could put a substantial dent on the government exchequer 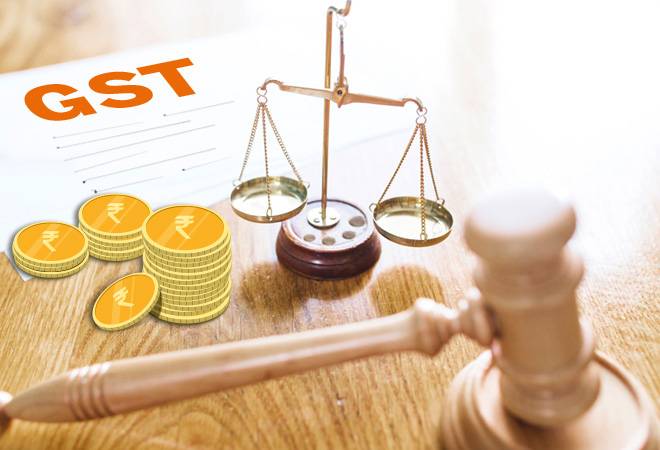 An order from the Punjab and Haryana High Court has paved the way for carry forward of CENVAT credit and VAT input credits to the Goods and Services Tax (GST) regime for taxpayers who could not do so due to non-filing or incorrect filing of claims. While this order may be good news for thousands of taxpayers, it could put a dent on the government exchequer.

The order was passed based on 102 writ petitions filed on the same issue with the court. The issue pertains to denial of unutilised CENVAT/ITC of duty/tax paid under Central Excise Act/VAT Act by the indirect tax authorities due to non-filing or wrong filing of claims as prescribed under the GST law by December 27, 2017.

The petitioners had contended that unutilised CENVAT/ITC of duty/tax paid under Central Excise Act/VAT Act is a right of petitioners which cannot be denied keeping with the constitutional spirit of equal treatment before law. They also contended that if CENVAT Credit or VAT input credits are not allowed then it would lead to double taxation.

The petitioners also argued that no rule of the Central GST Act says that unutilised ITC would lapse, if TRAN-I (prescribed form for claiming transitional credit) is not filed by due date thus, refund in cash may be sanctioned.

Transitional credits are the input tax credits available to taxpayers under the older regime and were allowed to be carried forward to the GST regime. According to the government, Rs 1.27 lakh crore of credit of Central Excise and Service Tax alone was lying as closing balance as on June 30, 2017. However, a large number of credits were under litigations and disallowed for different reasons. The government had received transitional credit claims amounting to Rs 65,000 crore till September 2017.

The court observed that the CGST law does not prescribe any time period (for claiming carry forward VAT and CENVAT credits), and hence it can infer that the government has no intention to deny the same on the grounds of time limit.

Accordingly, the court directed the government to allow the petitioners to file or revise the TRAN-1 form on or before November 30, 2019. It said that while the tax authorities are at liberty to verify the genuineness of claim of petitioners but it cannot deny legitimate claim of CENVAT/ ITC on the ground of non-filing of TRAN-I by December 27, 2017.

This HC ruling would benefit thousands of taxpayers who were unable to file or correctly file the TRAN -1 form due to various reasons. However, it may not only be a drag on the government finances, it would also lead to fraudulent claim of transitional credits.

"This is likely to reboot the entire system of transitional credit availment which may invite deceitful individuals with mala fide intention to claim fraudulent credit, forcing the tax authorities to re-start the verification of transitional credit. This opportunity for taxpayers may cost crores to the public exchequer, further deteriorating the situation of fiscal deficit," says Rajat Mohan, partner, AMRG & Associates, a chartered accountant firm. Rajat believes the government may appeal in Supreme Court against this order.