The IMF said it expects Asia's economy to contract 2.2% this year. That decline is 0.6 of a percentage point larger than its forecast in June, due to sharp slumps in countries like India, the Philippines and Malaysia 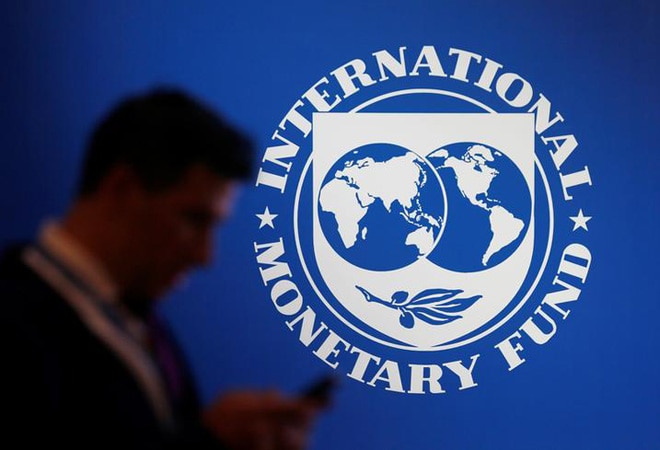 The International Monetary Fund slashed this year's economic forecast for Asia, reflecting a sharper-than-expected contraction in countries like India, a sign the coronavirus pandemic continues to take a heavy toll on the region.

While the IMF upgraded next year's growth forecast, it warned the recovery will be sluggish and patchy with countries dependent on tourism seen taking a particularly hard hit.

"Fear of infection and social distancing measures are dimming consumer confidence and will keep economic activity below capacity until a vaccine is developed," the IMF said in a report on the Asia-Pacific region released on Wednesday.

"Although China's recovery can boost regional trade, weak global growth, closed borders, and festering tensions around trade, technology, and security have worsened the prospects for a trade-led recovery in the region."

The IMF said it expects Asia's economy to contract 2.2% this year. That decline is 0.6 of a percentage point larger than its forecast in June, due to sharp slumps in countries like India, the Philippines and Malaysia.

India's economy is likely to shrink 10.3% this year in stark contrast to China, which is set to expand 1.9%, the IMF said.

Asia's economy is likely to grow 6.9% in 2021 thanks to the boost from expected stronger recoveries in China, the United States and the euro area, it said.

But the IMF said there were "considerable" risks such as the chance of a second wave of infections, escalating U.S. tensions and a potential return to tighter financial conditions.

"With the pandemic seemingly far from over, policy support should be sustained and, in some cases, increased," it said.

"A full arsenal of policy support is needed" that includes steps to help households and businesses cope with structural changes caused by COVID-19 such as permanent job losses in industries like tourism, it said.

"Policymakers need to redouble efforts to keep workers connected to the labor force and solvent firms in business while allowing non-viable firms to exit," the report said.