According to ICRA, while demand contraction happened across major segments like dry bulk, tankers and containers, the charter rates have seen steep volatility 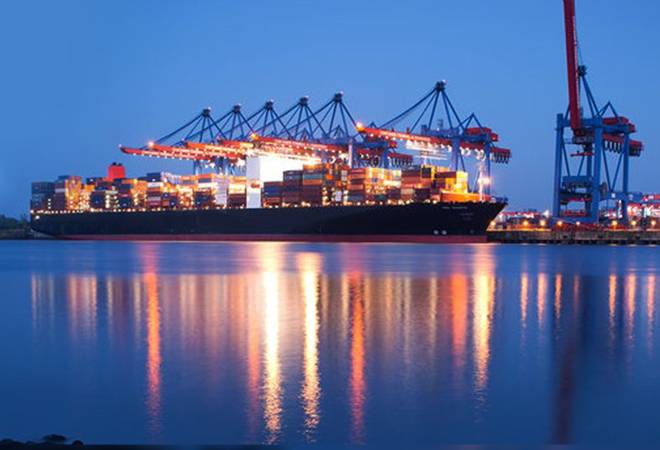 Any sustained improvement will depend on recovery in global economic activity, and demand for commodities and container trade

Ship charter rates are likely to be exposed to volatility in the near-term, despite some segments seeing a recovery in pricing, as the demand outlook remains muted, rating agency ICRA said. However, the ratings agency, in a release on Monday, noted that the negative impact of COVID-19 on domestic shipping sector is milder than anticipated by market during the first half of the current fiscal.

The shipping sector has been facing turbulence in the current year due to the COVID-19 pandemic and the impact of containment measures adopted by major economies, which has weighed down on demand, it said. Any sustained improvement will depend on recovery in global economic activity, and demand for commodities and container trade, it added.

According to ICRA, while demand contraction happened across major segments like dry bulk, tankers and containers, the charter rates have seen steep volatility. The tanker segment (crude as well as products) witnessed sharp increase during March and April due to increase in demand for storage amid contango situation in oil prices.

However, with the weakening of contango situation, the storage play petered out and there has been steep decline in rates subsequently as the regular demand for transportation remains subdued, it said. On the other hand, with easing of containment measures and some pick up in economic activity and demand, especially from China, there has been recovery in dry bulk rates in the last three months.

Further, despite the demand remaining subdued for container segment, there has been a sharp increase in rates in the last two months, which can be attributed to supply management by liners, it said. Therefore, even though the demand outlook remains muted for the current year, the charter rates have been volatile, ICRA said.

While factors like supply management and uptick in storage demand for crude and oil products can provide a spike in rates, the sustainability of the same remains uncertain, according to the ratings agency. However, any supply side correction in the form of increased scrapping should be beneficial for the sector during the recovery phase, it added.

Companies with diversified fleet and low leverage will be better placed to withstand the volatility, he added.