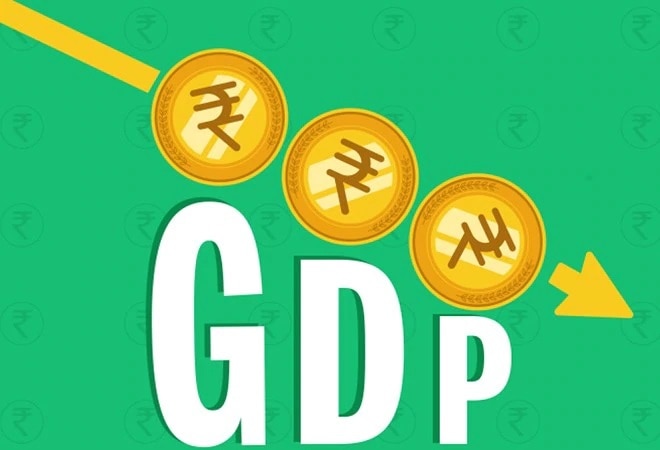 CRISIL has sharply lowered its forecast for India's gross domestic product (GDP) growth for the current fiscal 2020-21 (FY21) to (-)9 per cent versus its earlier estimate of (-)5 per cent projected in May. This cut in GDP estimate for FY21 comes on the heels of a sharp contraction in Indian economy during the April-June quarter, when the GDP plunged to 23.9 per cent on year-on-year (YoY) basis.

Following the worst-ever quarterly GDP performance in the first quarter of the current fiscal, many rating agencies have cut India's growth forecast for FY21. While global rating firms Goldman Sachs and Fitch estimated real GDP growth to contract 14.8 per cent and 10.5 per cent, respectively, in FY21, economists at State Bank of India projected an even sharper negative growth of 16.5 per cent.

CRISIL expects GDP to contract 12 per cent YoY in the second quarter of the current fiscal. In the medium term, it estimates a permanent loss of 13 per cent of real GDP, which in nominal terms amounts to Rs 30 lakh crore. This is much higher than a 3 per cent permanent hit to GDP in Asia-Pacific economies (excluding China and India) over the medium run estimated by S&P Global on June 1.

"Catch-up with the pre-pandemic trend value of real GDP would require average real GDP growth to surge to 13 per cent annually for the next three fiscals - a feat never before accomplished by India," CRISIL said.

Going ahead, the agency sees growth shooting to 10 per cent in fiscal 2022, on the back of a very weak base and some benefit from the rising-global-tide-lifting-all-boats effect. Beyond that, it expects growth averaging around 6.2 per cent annually over the next three years. that is, between fiscals 2023 and 2025.

The rating agency has raised concerns over rapid rise in coronavirus cases, saying that future outlook remains tilted to the downside till such time a vaccine is found and mass produced. India's COVID-19 tally has crossed 43 lakh and the nation continues to be the largest contributor to the daily global tally. The overall caseload still remains concentrated in states that have a major share in India's GDP - Maharashtra, Tamil Nadu, Karnataka and Andhra Pradesh - which together account for around 54 per cent of total confirmed cases and nearly 36 per cent of GDP.