DDA rolls out new housing scheme today: All you need to know

DDA will make the forms available in banks in Delhi from June 30 to August 9. The forms will be available, both, online and offline. 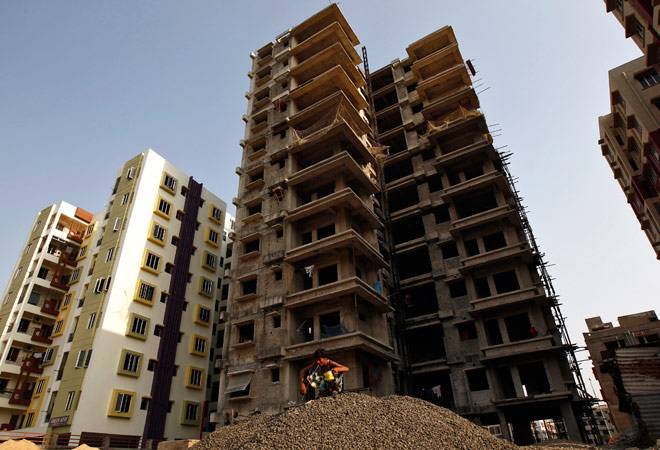 The Delhi Development Authority's scheme is set to begin from today and will be launched by the Union Urban Development Minister M Venkaiah Naidu at Vikas Sadan in Delhi.

DDA will make the forms available in banks in Delhi from June 30 to August 9. The forms will be available, both, online and offline.

The housing authority has tied up with 10 banks such as Axis Bank, Yes Bank, IDBI, Bank of Baroda, Central Bank, SBI, Kotak Mahindra, HDFC, ICICI and Canara Bank for the sale of application forms and scheme-related transactions.

A total number of 13, 148 flats are up for offer in the areas of Rohini, Dwarka, Narela, Vasant Kunj and Jasola that have evoked interest in a large number of homebuyers already.

As many as 350 houses in the scheme are believed to be two-room middle income group (MIG) flats, while the rest are janta or LIG (one-bedroom) flats.

The Delhi Developmetn Authority (DDA) have said that prices of these flats will range from Rs 14.95 lakh to Rs 1.40 crore.

This scheme has also been linked to the Pradhan Mantri Awas Yojana (PMAY) for the benefit of buyers.

In this new scheme, there will not be a EWS - Economic Weaker Section category like the previous time.

To combat issues related to 'unserious buyers' and market speculation the DDA has a proposed multi-tiered penal measures.

"If a prospective buyer surrenders his application before the date of draws, no money will be deducted from his or her registration fee. If a buyer does so after the draw but before the issue of a demand letter, 25 per cent of the registration fee will be forfeited," said an official earlier.

For the LIG (Lower Income Group) category, the registration fee will be Rs 1 lakh, while for the Middle Income Group and High Income Group flats, Rs 2 lakh will be charged.

Under the rules, a husband and a wife can apply for the scheme, but if both get an allotment, one of them will have to give it up.

GST impact on real estate: What will change when you go to buy a house?

Not linked your Aadhaar with PAN? Here's what you need to do