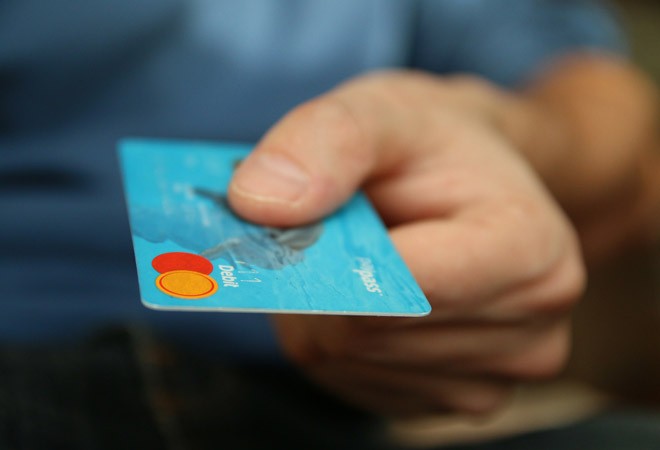 Almost 155 million debit cards went out of the market due to the migration from magnetic strip debit cards to EMV-based debit cards, The Times of India said in a report. The significant decline in number of debit cards was a result of dormant and inactive accounts being weeded out, the daily reported.

The Reserve Bank of India had asked banks to replace all magnetic strip cards with EMV chip based ones as the latter are more secure. Banks undertook massive card issuing exercise, during which it saw 80 per cent cards reissued by April 2019, the report said. Following this, the banks blocked magnetic strip cards which took out inactive accounts. Banks have also stopped issuing cards for dormant accounts as they run the risk of frauds like money laundering, and there also is a cost for maintaining such accounts, the daily further added.

ALSO READ:SBI alert! These ATM cards will get blocked after December 31

The decline in number of debit cards in circulation would have been steeper if not for increase in debit card usage in rural India due to Jan Dhan accounts. Recent data showed zero balance accounts have reduced from 25-30 per cent of the total accounts to 13 per cent over the last five years. The dormant accounts have reduced from 20 per cent-plus to 17 per cent. The gradual decline shows that people in the semi-urban and rural areas, where most of these accounts are opened, are using bank accounts more often to transact.

Every Jan Dhan account comes with a RuPay debit card offering an overdraft facility of Rs 10,000. There is also an inbuilt accident insurance cover of Rs 2 lakh in the RuPay card.