Global debt is an issue of concern. The current level of world debt is so alarming, if not checked it could lead to the worst ever financial crisis. 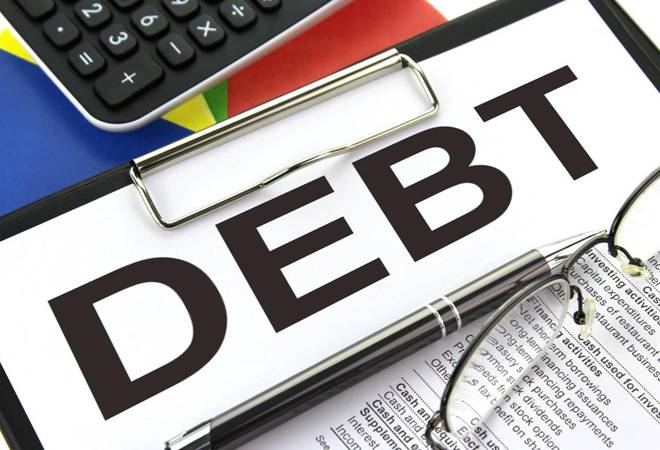 Global debt is an issue of concern especially after the financial crisis of 2008. The current level of world debt is so alarming, if not checked it could lead to the worst ever financial crisis.

Global debt rose to a new record high of $164 trillion in 2016, which was 225 per cent of global GDP, according to a report by International Monetary Fund (IMF). Of $164 trillion, 63 per cent is non-financial private sector debt, and only 37 per cent is public sector debt. Developed economies were responsible for most of the global debt. Having said that, in the last decade, emerging economies are responsible for most of the increase in the global debt. China alone contributed 43 per cent of the increase since 2007. In contrast, the contribution to global debt from low income developing countries is barely noticeable.

America's debt obligation is the largest in the world. It stands equivalent to the European Union, which consists of 28 countries. In the emerging market and middle-income economies category, India had the second highest debt, only after Brazil. But this figure is projected to steadily decline, from 68.9 per cent this year to 61.4 per cent by 2023. According to the IMF, India's debt ratio projection for 2023, along with fiscal deficit target of 3 per cent by 2019-20, are 'appropriate'.

What does this mean for India?

For India, IMF's positive outlook means that things are on the right track, provided the government delivers fully on its policy commitments. Government policy initiative Aadhaar was praised by the IMF. It said: "Digitalisation can improve financial management and ultimately the efficiency of public spending...Biometric technology to identify and authenticate individuals can help reduce leakages and improve coverage of social programs. With more than 1.2 billion registered citizens in India's biometric identification system, Aadhaar, the country stands out as a leader in this area," it said. However the report made clear that "governments must address multiple political, social, and institutional weaknesses and manage digital risks". A decline in the Debt to GDP ratio is beneficial for a country as with the declining debt, the interest payment would be a saving. Treasury securities issued by the country's government would see a spike in demand, as the risk assumption of lenders would significantly reduce which in turn would further bring down the interest rates providing a boost to the economy. Higher demand of treasury securities would also appreciate the rupee and reduce the deficit in India's balance of payments.