The ED has alleged that corporate lobbyist Deepak Talwar was in regular touch with Patel while acting as a middleman in negotiations to favour foreign private airlines, causing losses to national carrier Air India. 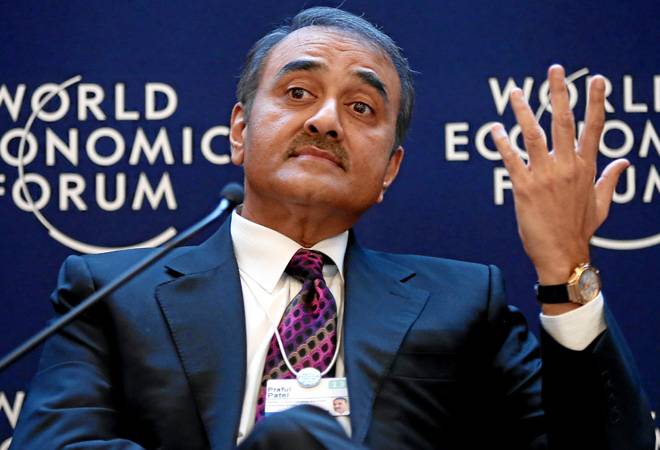 Former Civil Aviation Minister Praful Patel was grilled for over 8 hours by the Enforcement Directorate (ED) in connection with the Deepak Talwar case. Sources have told India Today that the senior NCP leader was questioned over his association with aviation lobbyist Deepak Talwar. The agency claims that they have evidence implicating the former minister and that is why he was called for questioning. The questioning of Patel will continue and the ED has asked him to appear again before them tomorrow.

The ED has alleged that corporate lobbyist Deepak Talwar was in regular touch with Patel while acting as a middleman in negotiations to favour foreign private airlines, causing losses to national carrier Air India.

Sources in the ED said Patel needs to be put through revelations made by arrested aviation lobbyist Deepak Talwar and evidence unearthed by the agency in pursuit of this case filed under the Prevention of Money Laundering Act (PMLA).

According to sources, the probe agency is in possession of crucial e-mails implicating Patel.

Patel on Monday refused to answer to the questions from the media on the allegations levelled against him however earlier, Patel had said that he will be happy to cooperate with the ED so that it understands the 'complexities' of the aviation industry.

In May, the ED had revealed that Patel was under its investigation in connection with the case against aviation lobbyist Deepak Talwar. The agency also said that Deepak Talwar was a 'dear friend' of Praful Patel.

The agency, in its charge sheet against Deepak Talwar and his son Aditya Talwar, had also named Patel.

Investigation in the Airline Seat Allotment Scam was initiated by the ED in August 2017 on the basis of an FIR registered by the Central Bureau of Investigation (CBI) against officials of the Ministry of Civil Aviation, NACIL, Air India and unknown private individuals.

To avoid scrutiny, Deepak Talwar had fled the country. However, he was deported by the immigration authority of Dubai on January 31 this year and was subsequently arrested by the ED.

"Investigation revealed that Deepak Talwar has been engaged in liason and lobbying with politicians, civil aviation ministers, other public servants and officials of Ministry of Civil Aviation for Emirates, Air Arabia and Qatar for securing undue benefits for them. He illegally managed to secure favourable traffic rights for these airlines during 2008-09 at the cost of the national carrier, Air India," an ED officer had said.

According to the ED, the investigation had also revealed that in lieu of securing favourable traffic rights, these airlines made payments to the tune of Rs 272 crore to Deepak Talwar during 2008-09.