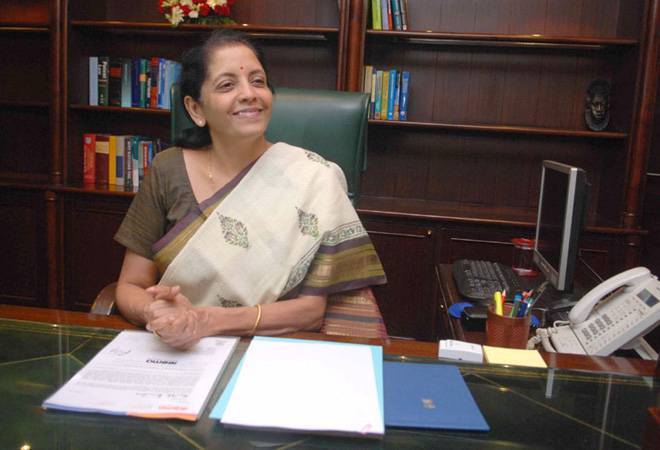 The CCS takes decisions on the country's defence expenditure, matters of National Security, and makes significant appointments. The Prime Minister who heads the Committee, and top Cabinet ministers like Rajnath Singh, Sushma Swaraj and Arun Jaitley are part of the CCS.

Nirmala Sitharaman was born in the temple town of Madurai, Tamil Nadu. She did her graduation in Economics from Seethalakshmi Ramaswamy College in Tiruchirapalli. Sitharaman went on to do her Masters in Economics from Jawaharlal Nehru University. She also holds MPhil and Ph.D in the Indo-European textile trade within the GATT framework.

Nirmala Sitharaman has served as an assistant to Economist in the Agricultural Engineers Association, UK in London. She has also worked with London-based Price Waterhouse as Senior Manager (Research and Analysis). During this time Sitharaman briefly worked with BBC World Service.

Nirmala Sitharaman's political journey with the Bhartiya Janata Party began in 2008. She was made a member of the National Executive. Two years after joining the party, she was nominated as the BJP spokesperson. Sitharaman is currently the Rajya Sabha MP representing Karnataka.

Nirmala Sitharaman is married to Dr. Parakala Prabhakar, alumnus of Jawharlal Nehru University and London School of Economics, and they have one daughter. Some reports suggest that Dr Prabhakar was in early 2000s was the spokesperson of the Andhra Pradesh unit of the BJP. Later he joined the Prajarajyam party floated by filmstar Chiranjeevi in 2007.

PM Modi leaves on a five-day visit to China, Myanmar