Delhi Election 2020: Congress candidate contesting from the New Delhi seat hasn't been revealed in the list of candidates shared on the official Twitter handle 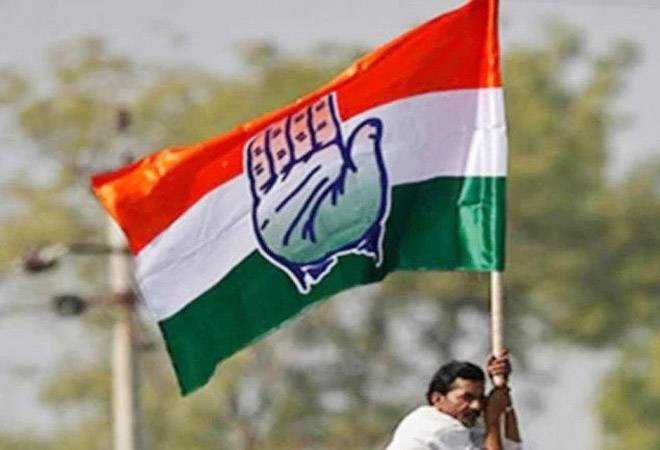 Delhi Election 2020: Congress had released a list of 69 candidates for the 70 constituencies

The party has fielded senior Congress leader Haroon Yusuf from Ballimaran and the former President of the Delhi Pradesh Committee Arvinder Singh Lovely from Gandhi Nagar. The party has also given tickets to eight women candidates such as the former Women and Child Development Minister Krishna Tirath from Patel Nagar (SC) and the National Media coordinator of the INC, Radhika Khera from Janakpuri.

Also Read:Delhi Election 2020: How to vote, find polling booth, and other FAQs

Delhi Elections 2020: Number of polling stations in each constituency