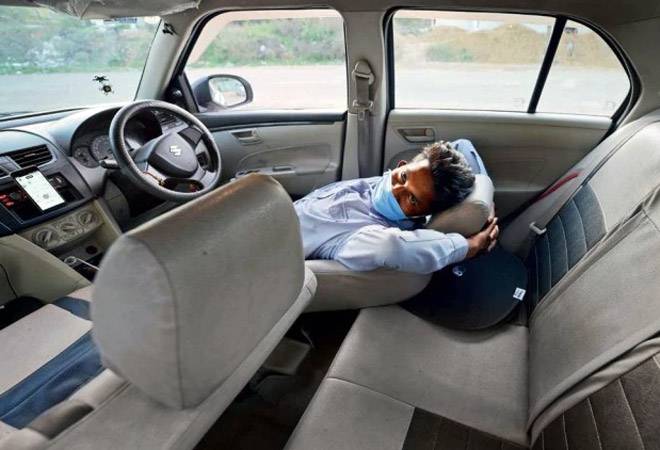 Commuters may face problems as some auto and taxi unions in the city have decided to join 'Bharat Bandh' on December 8 called by farmer unions protesting against the recent farm laws. However, many other unions have decided to continue normal service despite their support to demand raised by the farmers.

Delhi Taxi Tourist Transporters Association President Sanjay Samrat said in a statement that several unions, including Delhi State Taxi Cooperative Society, and Kaumi Ekta Welfare Association will join the strike on December 8. Representaives of various bus and taxi associations on Sunday visited the protesters at Singhu border to extend their support to them, Samrat said.

"We fully sympathise with the farmers struggle and support their demand. But the drivers of autos, taxis and Gramin Sewa and other last mile vehicles are already hit hard by the COVID-19 pandemic and can not afford to strike now," Soni said. Chandu Chaurasia, vice president of Capital Driver Welfare Association, said the demands of farmers need to be met by the government but it should not be achieved by causing inconvenience to ordinary people.