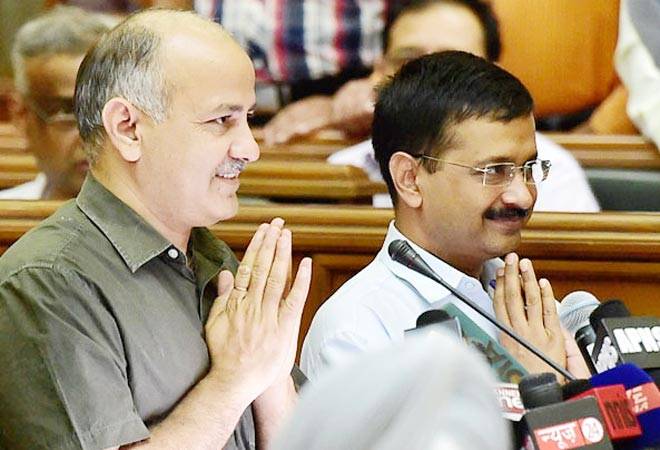 In its third Budget, the Arvind Kejriwal government abolished the plan and non-plan expenditure heads and presented it in terms of revenue and capital classification in line with the Centre's decision.

Here are the key highlights of the Delhi government's Budget:

Now, you can transfer PF money to NPS: Here's how you can do it

To get social scheme benefits, pregnant women will now have to enroll under Aadhaar