Delhi election results live: Matia Mahal, Mustafabad, Okhla and Seelampur were the hotbeds of the anti-CAA protests. The results from these areas have been a mixed bag for AAP so far. 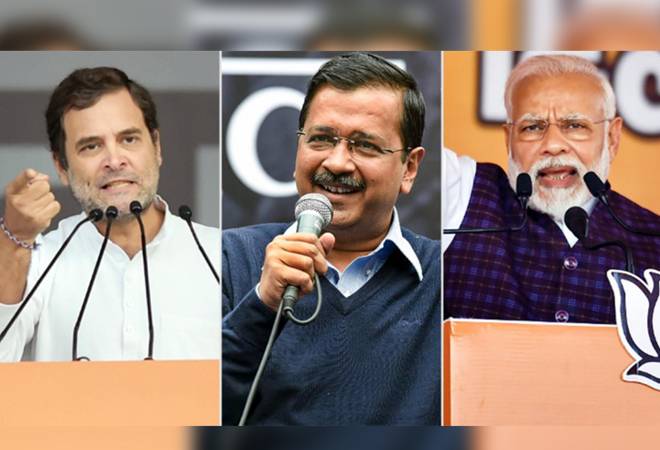 The results from Matia Mahal,Mustafabad,Okhla and Seelampur have been a mixed bag for AAP as of now

The AAP has secured a lead on 57 seats as per the official ECI website, while the BJP remains a distant second at 13 seats. The impact of the Kejriwal-led party has been felt across the national capital. However, when it comes to areas that witnessed intense anti-CAA protests, the results have been a mixed bag for AAP.

In Mustafabad, BJP's Jagdish Pradhan is leading at a vote share per cent of 68.63 per cent whereas the AAP's Haji Yunus is a distant second at 27.03 per cent. The Congress' Ali Mehdi is a distant third at 1.91 per cent vote share.