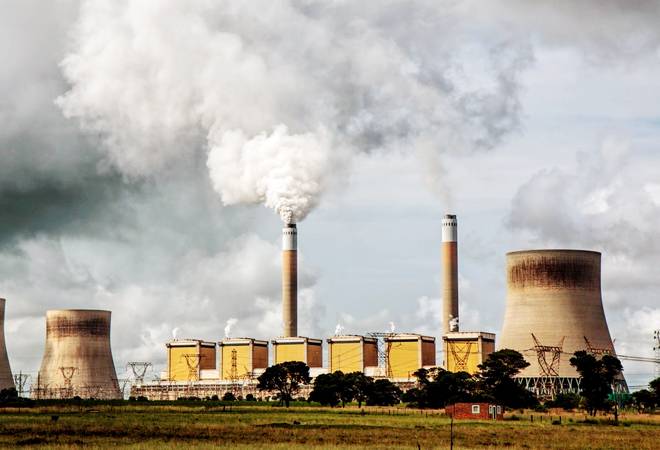 The Delhi government has imposed Rs 90 lakh on polluting industries and those contributing to environmental degradation in industrial estates, an official said on Saturday.

According to the official, during the inspection of Chairman EPCA Bhure Lal and MD of Delhi State Industrial and Infrastructure Development Corporation Ltd, it was found that industrial waste was being dumped in a few plots in Narela Industrial Area.

Executive Engineer and Junior Engineer of Narela Industrial Area have been suspended for dereliction of duties.

"Rs 90 lakh has been imposed as environmental compensation on polluting industries and those contributing to environmental degradation in other industrial estates under DSIIDC," official said.

"Large number notices are being issued for environment compensation for C&D waste and garbage. Full scale cleaning up work have been taken up in other industrials areas also," he said.

Ayodhya verdict will shape political and social landscape of India: US media

Coal import declines by 17.6% at major ports in April-October