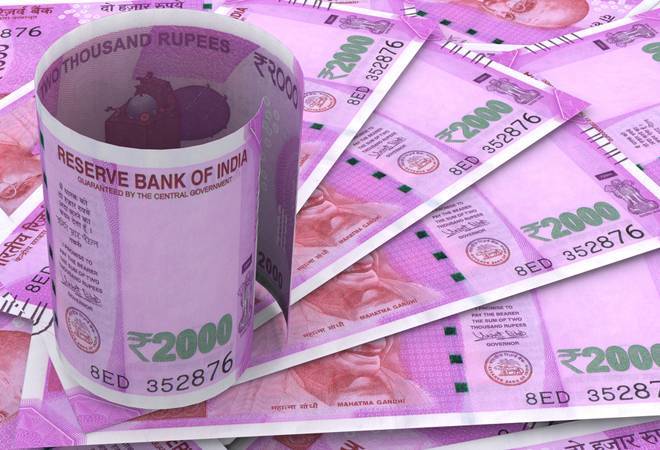 Delhi Jal Board vice-chairman Raghav Chadha on Tuesday said the utility has issued notices to several central government departments, including the Railways and Delhi Police, and municipal corporations asking them to pay outstanding dues amounting to Rs 6,811 crore within 30 days.

Addressing a press conference, Chadha said notices were also issued to the Central Public Works Department (CPWD) and the Delhi Development Authority between September 1 and September 15. However, the Railways said it has been paying monthly water bills to the DJB regularly but has reservations regarding a "large number of unmetered connections" and "some connections which do not exist on-site".

North Delhi Mayor Jai Prakash rejected the DJB's demand for dues as "baseless" and said, "The charges were being levelled to hide the failures of the government." There was no immediate response from the Delhi Police and CPWD. Chadha said the COVID-19 pandemic has hit the economy hard and governments across the country were facing financial challenges.

"Is it imperative that these outstanding dues are paid so that the DJB can deal with the financial challenges," he said. "The Railways owes Rs 3,283 crore to the DJB for the services provided by it... the Delhi Police is yet to pay Rs 614 crore bill, while CPWD has to clear dues amounting to Rs 190 crore," Chadha claimed.

Chadha, however, hoped that the need to press penal provisions will not arise. "We also have our financial obligations... We would like to urge that all agencies pay the outstanding dues within 30 days," he said, adding some departments have written to the DJB seeking clarification and the utility is ready to help.

Northern Railways PRO Deepak Kumar said the national transporter has been "regularly paying the monthly water bills to DJB for water supply". "However, the Railways has reservations with regards to a significant number of water bills as some connections do not exist on-site and a large number of connections are unmetered," he said.

"The railways has made references to the DJB for the same. However, water bills of each connection need to be reconciled jointly by the DJB and railway officials along with site survey and the payment of reconciled amount thus arrived will be made," Kumar added.