Nagaland, Assam, Manipur, Jharkhand were placed at the bottom of NSE's State of States Index (SSI) as they laggard in multiple dimensions 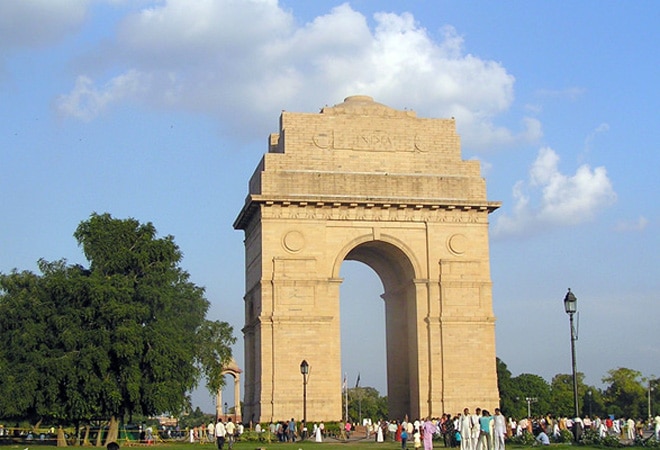 Delhi has bagged the top position in NSE's State of States Index (SSI), which is based on multiple dimensions of fiscal health, state of agriculture, development of non-agricultural sectors, infrastructure, human development and financial inclusion. The union territory performed significantly well across all dimensions except human development indicators, as per the National Stock Exchange of India (NSE) report.

Goa and Haryana performed well in economic development and financial inclusion. Among them, Goa did marginally better than Haryana in fiscal health, infrastructure and human development. Among others, Kerala and Tamil Nadu performed remarkably well in economic and human development indicators, even as they were laggards in fiscal health, infrastructure and financial inclusion.

Besides, Punjab scored well on the back of agriculture and relatively high human development score.

Maharashtra performed well in fiscal health, non-farm sectors and financial inclusion, despite of lagging in agriculture and human development. Karnataka and Gujarat also performed similarly across all categories. Among others, West Bengal and Andhra Pradesh have done somewhat similar with the help of agricultural development and financial inclusion.

Among other poor performers, Rajasthan and Jharkhand were failed on multiple dimensions. Rajasthan scored lowest in fiscal health amid rise in outstanding debt and high fiscal deficits.

The score for each dimension was calculated as an average of all normalised indicators using equal weightage. The NSE SSI index was then calculated as a simple average of all those scores across six categories, and states were placed in four bands - excellent, good, average and poor. For instance, fiscal health captures states' revenue and expenditure patterns, their dependency on central transfers and overall debt burden, while the state of agriculture includes cropping intensity, share of irrigated area, per worker value addition in agriculture and average yields to measure agricultural productivity and its dependency on rainfall across states. Banking and non-banking financial services were both included, as penetration of mutual funds, number of investors registered over the last 10 years to capture financial inclusion of all states. It has also taken social indicators and infrastructure that play a pivotal role to drive economic growth in the medium- and long-term.