Delhi Riots: At least 42 people died and more than 200 were injured during the communal violence in northeast Delhi 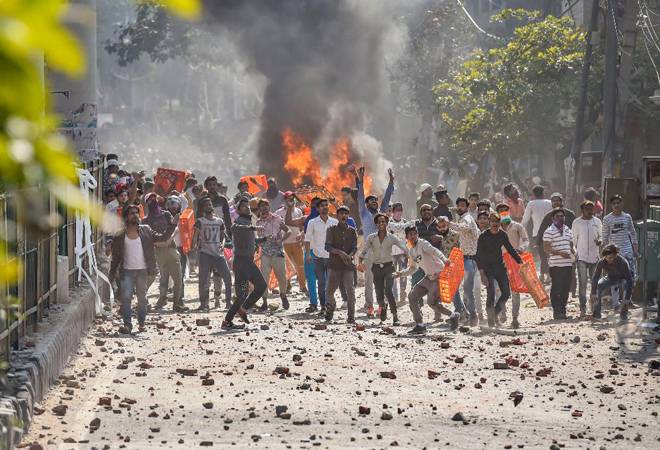 The Delhi High Court on Monday asked the police to file a status report on measures taken by it for medical treatment and rehabilitation of violence-affected people in northeast Delhi.  A bench of Chief Justice D N Patel and Justice C Hari Shankar directed the Delhi Police to submit a report on the measures taken by them in compliance with the court's February 26 order by which certain directions were made for rehabilitation of victims.

The court listed the matter for further hearing on April 30. Delhi government standing counsel (criminal) Rahul Mehra informed the court about rumours that were being spread on Sunday evening about riots breaking out in other areas of the national capital.

He said the police is doing a good job in tackling such rumours. He also informed the court that the existing number of helplines are still not adequate to deal with the sheer number of calls that are being made by the victims.

The court was hearing a plea seeking urgent orders for safe passage of ambulances for the injured and rehabilitation of the violence-affected people. At least 42 people died and more than 200 were injured during the communal violence in northeast Delhi.Also read: Delhi violence: Justice Muralidhar who slammed Delhi Police, transferred