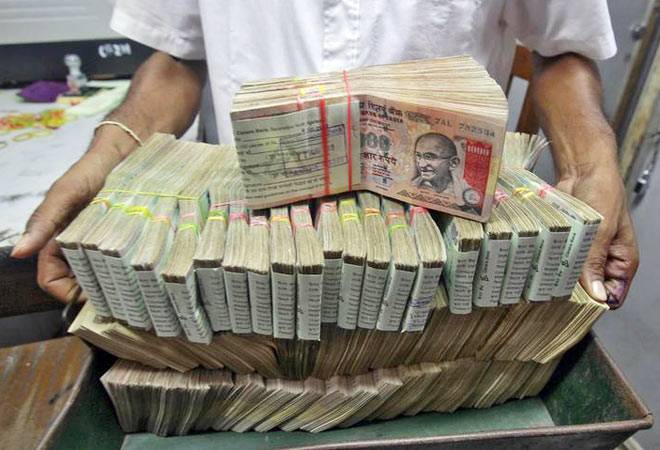 Making another serious observation on the government's demonetisation deadline that stopped people from exchanging their old notes beyond December 30, the Supreme Court today said the government can't deny citizens, who have valid reasons, the right to swap the scrapped notes.

NDTV reported that the Court referred to people like those in prison cannot be stopped from exchanging the old notes. The Apex Court has also asked the government to explain how it would help such people by the 17th of this month.

According to the report, the Chief Justice of India JS Khehar was concerned about the honest citizens and said, "If these genuine people are not given a chance, then it is a serious issue."

Last year on November 8, Prime Minister Narendra Modi scrapped old Rs 500 and Rs 1,000 currency notes and asked people to deposit the same in banks till December 30, 2016. However, the deadline for non-resident Indians or NRIs was 31 March, 2017 which was later extended through an ordinance till Jun 30.

This is not the first time when the Chief Justice has asked the government to help genuine citizens. Earlier in March, when the government passed an ordinance to help people who were abroad, a bench led by chief justice of India J S Khehar said: "Prime Minister in his address had said that people with genuine difficulties can deposit the demonetised currency even after December 30, 2016, till March 31, 2017 with the RBI branches. Give us the reasons why despite having powers under the law, you did not create a category for those people who couldn't deposit the demonetised notes before December 30, 2016."

The bench further said that the discretion vested in the government by the ordinance had been exercised arbitrarily to allow one category only when the law permits the government to extend the relief to other categories too.