Earlier in January, the portal had alleged that housing finance company DHFL sanctioned and disbursed huge sums of money in loans without filing any charge documents with the Ministry of Corporate Affairs in most of the cases. 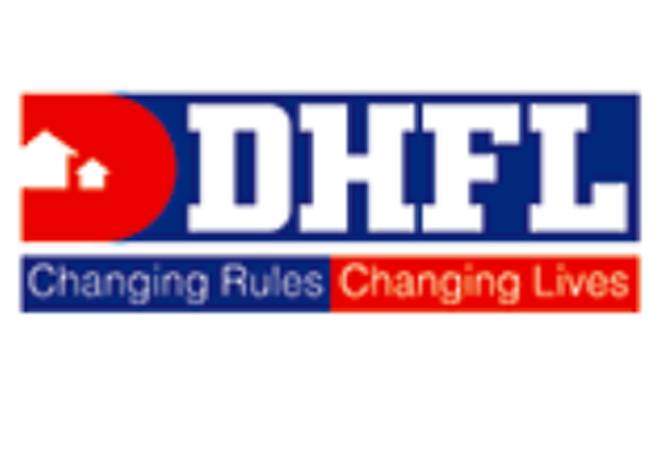 The audit report submitted by the DHFL group to markets regulator Sebi leaves more questions than answers about the alleged Rs 31,000-crore scam, investigative news portal Cobrapost has claimed. It further said that the whole exercise was an act of "self-exoneration". Earlier in January, the portal had alleged that housing finance company DHFL sanctioned and disbursed huge sums of money in loans without filing any charge documents with the Ministry of Corporate Affairs (MCA) in most of the cases.

A closer look at the report, which was submitted to Sebi by DHFL Chairman and Managing Director Kapil Wadhawan on March 5, 2019, makes it clear that the audit carried out by T P Ostwal & Associates has left more questions than answered, Cobrapost said in a release. The portal claimed that the purpose of the audit is to find faults with what Cobrapost exposed and not produce a document which could answer all the questions the expose had raised. "In an apparent bid to wriggle out of the bind they find themselves in after the Cobrapost exposed the massive financial scam, the DHFL promoters hired an independent auditor and promptly submit to the Sebi an executive summary of the report filed by the auditors T P Ostwal & Associates LLP, Cobrapost said.

The scope of the audit was limited only to DHFL and does not include examination of other companies associated with the Wadhawans or shell companies which were used to siphon off the funds from DHFL, it said. "There is no attempt on part of the auditing company to source information from the MCA, the Registrar of Companies (RoC), Sebi, I-T department or other bodies which could enlighten its report," it said. The audit is a typical example of being all dressed up and nowhere to go, Cobrapost alleged. "The report is at odds with the audited annual reports filed by DHFL with the Ministry of Company Affairs (MCA). To recall, Cobrapost had exposed the scam after analyzing these reports and information available in public domain only. If the auditor's report is to be believed, then the audited annual reports filed with the MCA are false and incorrect," it said.

Over 90,000 auto-rickshaw drivers to benefit as AAP govt approves hike in auto fares ahead of LS polls