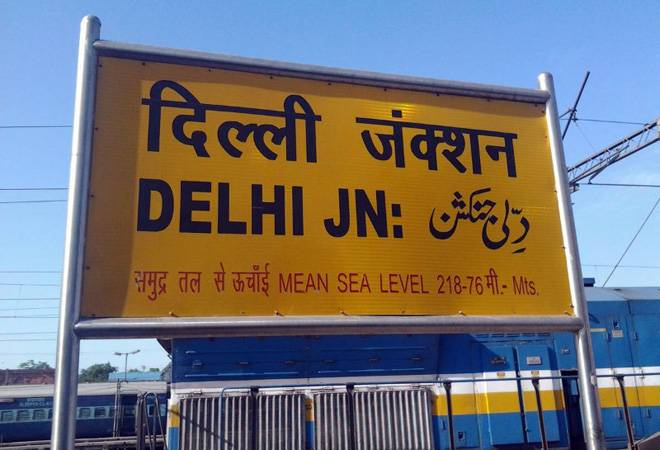 Rajya Sabha MP Vijay Goel has demanded that the name of national capital be spelt 'Dilli' in English, instead of 'Delhi'. During the question hour of the budget session in the Parliament, Goel said the name of the capital should have its origin in the city's culture and history .

Minister of State for Home Affairs Nityanand Rai said his ministry would forward Goel's proposal, when it's made, to the department concerned and a decision would be taken.

Goel said there were many different versions to the origin of the word 'Delhi'.  Some believe 'Delhi' originated from Raju Dillu, a king of Mauryan Dynasty who named the city after himself. Others say the name 'Delhi' is derived from the word 'Deehleej' as Delhi serves as the gateway to the great Indo-Gangetic Plain.

"Demands like naming Delhi as Indraprastha or Hastinapura have also been raised earlier but if the name 'Delhi' had to stay then at least it should be pronounced  correctly," Goyal added.

He cited other instances where notable Indian cities were officially renamed including Kochi, Guwahati, Mumbai, Indore, Pune, Varanasi and Kolkata. "There are also certain names whose spellings were changed- like Cawnpore became Kanpur, Monghyr became Munger and Orissa became Odisha".

Goel said that he would reach out to other parties as well to discuss the matter and thereafter would send a proposal in this regard to the Home Ministry.

India moves up 5 ranks to become 52nd most innovative country