DPIIT is likely to hold a meeting with these e-comm representatives, next week to chalk out a plan to display the "country of origin" on old items too; companies had earlier urged the Centre to give them at least five months to comply with latest labelling norms 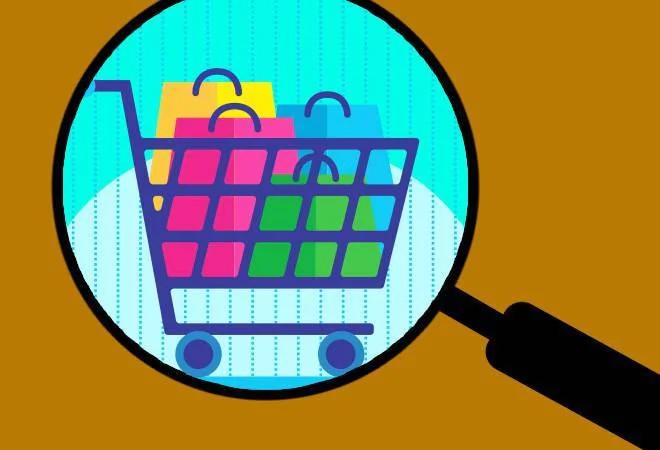 Tightening the noose around goods coming from China, the government has asked e-commerce companies like Flipkart and Amazon to display country of origin for 'new listings' of products on their platforms. The move comes days after the Delhi high court issued notices to e-comm companies on a plea seeking mandatory display of manufacturer country if products are imported to India. The Centre later asked the companies to find out a way to display the country of origin on products.

In its latest order, the Department for Promotion of Industry and Internal Trade (DPIIT) joint secretary has written to these companies to declare such new details under the Legal Metrology (Packaged Commodities) Rules of 2011. Though no fixed deadline has been given, the e-commerce players have been asked to ensure necessary compliance under the legal metrology rules at the earliest, CNBC TV18 reported.

READ: 70% 'Made in China', eh? Centre to ask Flipkart, Amazon, others to disclose 'origin'

The DPIIT is likely to hold a meeting with these e-comm representatives, next week to chalk out a plan to display the "country of origin" on old items too. On June 25, the companies had urged the government to give them at least five months to comply with the latest labelling norms.

The 'country of origin' labels would help the customer discern between a local and foreign-made product. The decision to label items come amid calls to boycott Chinese goods in wake of India-China border clash.

Besides, the Confederation of All India Traders (CAIT) and small manufacturers under the banner of Federation of Indian Micro and Small & Medium Enterprises (FISME) had proposed to make displaying the country of origin mandatory for online platforms. Amid the growing anti-China sentiment, these bodies had claimed 70 per cent of items sold on Amazon and Flipkart are of "Chinese origin", which was not benefiting local manufacturers.

Meanwhile, the Centre is also planning colour codes for desi and foreign-made products. This will be along the lines of green for vegetarian and red for non-vegetarian food items colour codes.

READ: Flipkart, Amazon, others seek up to 5 months to put 'country of origin' labels on items

India can even do 'digital strike': Ravi Shankar Prasad on China apps ban