Both sides are of the view that the meeting was positive and constructive, and agreed to earnestly implement the important understandings reached by the leaders of the two countries, as per the joint press statement issued by Beijing 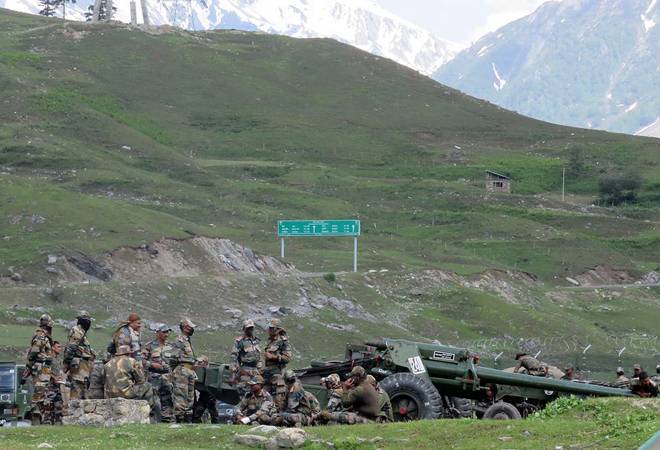 After the seventh round of Corps commander-level talks between India and China on Monday, both sides have agreed to maintain dialogue and communication through military and diplomatic channels. The joint statement from China stated that both the countries have arrived at a fair, reasonable and mutually acceptable solution to disengage as early as possible.

China said that Beijing will not allow its differences with New Delhi to turn into disputes.

India and China on Monday held the seventh round of Corps commander-level talks to discuss de-escalation at the Line of Actual Control (LAC), at Chushul in Eastern Ladakh. The talks began at around 12 noon and the main agenda of meeting was to finalise a roadmap for disengagement of troops from all friction points in eastern Ladakh. As per India Today sources, the Indian side remained firm on its demand for complete disengagement of Chinese troops.

The Indian delegation was led by Lt Gen Harinder Singh, the commander of the Leh-based 14 Corps, and included Naveen Srivastava, Joint Secretary (East Asia) in the Ministry of External Affairs (MEA).

"The two sides had a sincere and in-depth exchange of views and enhanced understanding of each other's positions on the disengagement of their front-line troops along the area of Line of Actual Control in the western sector of the China-India boundary," read the statement.

"Both sides are of the view that the meeting was positive and constructive, and agreed to earnestly implement the important understandings reached by the leaders of the two countries, not to turn differences into disputes, and jointly safeguard peace and tranquility in the border areas," it added.

Nearly 100,000 Indian and Chinese troops are deployed in eastern Ladakh as both sides are holding their ground and also showing readiness for a long haul even as diplomatic and military talks to find an amicable solution continue.

During the sixth round of Corps commander talks on September 21, the Chinese People's Liberation Army (PLA) had insisted on withdrawal of troops by the Indian Army from several strategic heights in Mukhpari, Rezang La and Magar hill areas around the southern bank of Pangong lake.

Indian troops had occupied the strategic heights after the PLA soldiers attempted to intimidate them in the southern bank of Pangong lake on the intervening night of August 29 and 30. India has been maintaining that the disengagement process has to start simultaneously at all the friction points.