Don't speculate, it could also be counting errors: RBI on 97% deposits of old notes

The Reserve Bank of India today issued a statement over several media reports claiming that the banks received 97 per cent banned notes since the note ban announcement. 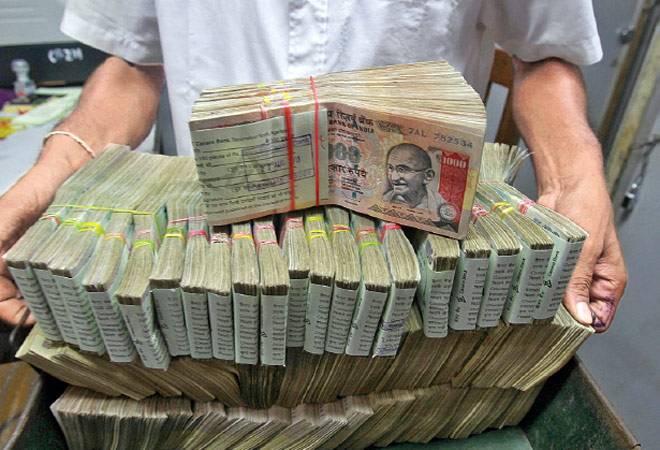 The Reserve Bank of India today issued a statement over several media reports claiming that the banks received 97 per cent banned notes since the note ban announcement.

The Central Bank said,"There had been various estimates on Specified Bank Notes (SBNs) tendered in certain sections. We would like to clarify that the periodical SBN figures released by us were based on aggregation of accounting entries done at the large number of Currency Chests all over the country".

"Now that the Scheme has come to an end on December 30, 2016, these figures would need to be reconciled with the physical cash balances to eliminate accounting errors/ possible double counts etc. RBI has already initiated this process and till this is completed any estimate may not indicate the actual numbers of the SBNs that have been returned", the RBI statement clarified.

On Wednesday, a PTI report said that RBI had received deposits close to Rs 15 lakh crore of the estimated Rs 15.4 lakh crore worth of junked Rs 500 and Rs 1000 currency notes that were in circulation from the 50-day demonetisation exercise that ended on December 30.

On being asked about Rs 15 lakh crore had been deposited back to the banks or not, finance minister Arun Jaitley said that he was not aware of the numbers.

However, both the government and the RBI are yet to come out with the official statement on the exact amount of old notes being deposited so far.

On the last day of demonetisation, the RBI had asked all banks to report details of deposits of old Rs 500 /1,000 notes after the close of banking hours.

"On November 8, the Prime Minister (Narendra Modi) and the Reserve Bank have demonetised 86 per cent of currency in circulation overnight, which is what is arguably the most disruptive policy innovation in India since the 1991 reforms," he said.

He further said demonetisation is "arguably" leading to a flurry of innovations in Indian financial sector by way of digitisation of payments.

India reluctant to give special tax incentives to Apple