Free DTC bus rides for women on Raksha Bandhan: The free rides will be available on both AC and non-AC buses. 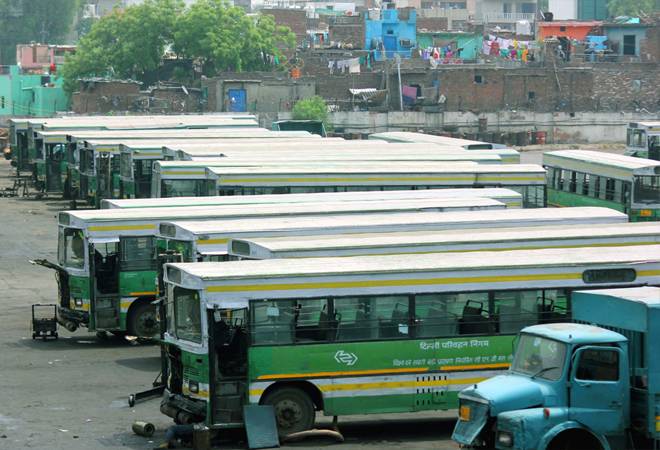 The Delhi Transport Corporation (DTC) has found a unique way to celebrate Raksha Bandhan on August 15. DTC will offer free rides on its AC and non-AC buses to women passengers tomorrow, which also happens to be Independence Day.

As for buses terminating at Red Fort, Jama Masjid and Delhi railway station, they will either be diverted or curtailed.

Commuters must keep in mind that there will be traffic restrictions in the national capital during Independence Day, like every year. The Delhi Traffic Police has also issued traffic advisory and stated that Netaji Subhash Marg, Lothian Road, S.P Mukherjee Marg, Chandni Chowk Road, Nishad Raj Marg, Esplanade Road, its Link Road, and Ring Road from Rajghat to Y-Point-Hanuman Setu will not be open for use by general public from 4 am to 10 am on August 15.

There will be stricter security measures on Delhi Metro as well. While all the stations will be open, four Violet Line stations - Lal Quila, Jama Masjid, Delhi Gate and ITO - will be impacted due to the Independence Day parade and celebrations. Only select gates will be open in these stations for entry and exit on August 15. However, some gates will remain closed.

Moreover, parking in metro stations will not be allowed from 6 am on August 14 to 2 pm on August 15.

Security across major airports has also been beefed up. Passengers have been advised to reach airports at least three hours before their flight is scheduled to take off.