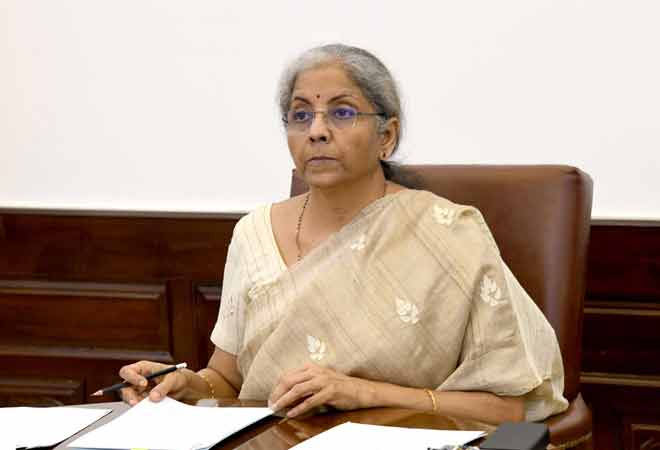 The decision on interest rate reduction for April-June quarter of FY22 faced massive backlash due to mega pruning of rates in PPF, Sukanya Samriddhi Yojana and senior citizen savings schemes used by the people to park their life's savings.

A government official told Business Today on condition of anonymity, "The direction from the PMO to withdraw the interest rate notification came early in the morning. The new rates were withdrawn within an hour of the PMO directive."

"It really became a very serious issue," the official added.

It may be noted that the timing of the withdrawal of the rate cut was very crucial as it was done moments before the commencement of second phase of voting in ongoing state assembly elections.

At about 7:50 am, FM Sitharaman tweeted from her personal handle: "Interest rates of small savings schemes of goverment of India shall continue to be at the rates which existed in the last quarter of 2020-2021, ie, rates that prevailed as of March 2021. Orders issued by oversight shall be withdrawn."

Menwhile, Sitharaman mentioned that the orders were issued by oversight. It may, however, be noted that the process of quarterly fixing of the rates involves deliberations and consultations running into a fortnight at least.

Various departments under the Ministry of Finance, Department of Posts and the Reserve Bank of India are part of the consultation process. The recommendations are finally approved by the Finance Minister after which new rates are notified. Sources close to the development confirmed that the due course followed this time as well after which the rate cut announcement was made.

Going forward, interest on PPF scheme was slashed to to 6.4 per cent for April-June quarter from 7.1 per cent in January-March period.

The interest rate for National Savings Certificate (NSC) was also slashed to 5.9 per cent from 6.8 per cent, while that for Sukanya Samriddhi Account scheme was cut to 6.9 per cent fron 7.6 per cent earlier.

The new rates now stand withdrawn and rates applicable in January-March quarter of FY21 will continue to remain in force in the first quarter of the current financial year.