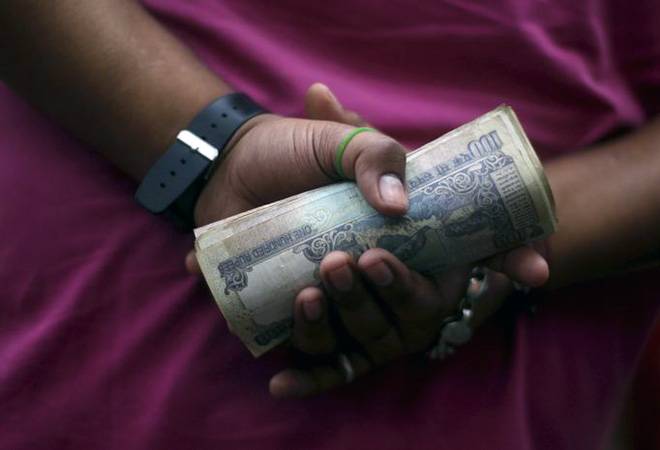 Terming economic offenders a "serious threat" to the world's economic stability, India has urged the BRICS nations to continue to work together against such lawbreakers and fugitives.

Addressing a meeting of the BRICS (Brazil, Russia, India, China and South Africa) Foreign Ministers at Rio de Janeiro on Friday, Gen (retd) VK Singh, who is the Minister of State for Road Transport and Highways and was representing India, also said the objective of the powerful grouping should be to develop common approaches to address the issue of terrorism.

He also advocated for coordinated efforts to strengthen mechanisms for sharing of information, best practices and capacity building.

"We, at BRICS, need to continue to work together against economic offenders and fugitives, since this is a serious threat to the world's economic stability," Singh said.

He recalled the suggestions put forward by Prime Minister Narendra Modi last year at the G20 Summit in Buenos Aires for action against Fugitive Economic Offenders and Asset Recovery.

The Modi government has initiated several steps to extradite economic offenders from countries like the UK and Antigua. Efforts are on to bring back liquor baron Vijay Mallya and diamond merchant Nirav Modi from the UK as well as Mehul Choksi from Antigua.

Indian investigative agencies are probing Nirav Modi and his uncle Choksi for alleged money laundering and corruption to defraud the Punjab National Bank (PNB) to the tune of over Rs 13,000 crore. The duo has been absconding since the alleged bank fraud, by far the highest in India in terms of value, came to light last year.

The minister said India attaches high importance to Counter Terrorism cooperation under BRICS and urged the member nations to support India's call for a Global Conference on Terrorism.

"BRICS' support for such a Global Conference would under line our commitment to a comprehensive approach to counter terrorism on a firm international legal basis and may bolster our efforts for the early conclusion of a Comprehensive Convention on International Terrorism (CCIT)," Singh said.

BRICS, he said, has an increasingly important role to play in shaping the global economic and political architecture.

Besides the unavoidable challenges of terrorism, conflicts, trans-national crimes and maritime threats, there are also issues of sustainable development, including the lack of energy security, insufficiently skilled human capital and unilateralism.

"These must be urgently remedied for our common good. In the present environment of global economic uncertainty and significant challenges to the rules based multilateral order - BRICS countries have to strive harder to ensure global stability and growth," Singh said.