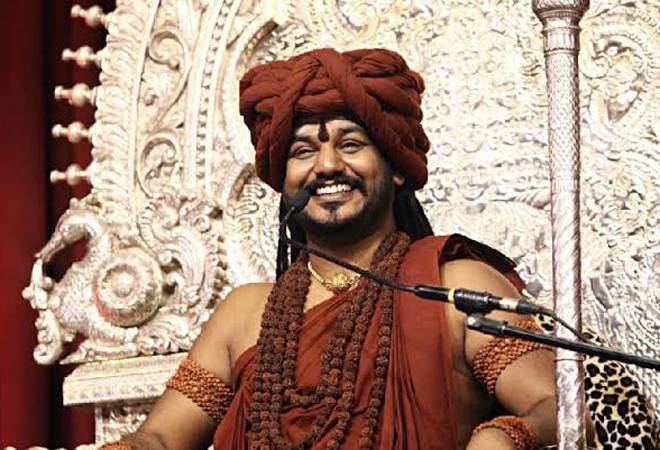 Ecuador has issued a statement denying fugitive rape-accused godman Nithyananda's presence in the country. It stated that the country has denied a request by the godman refuge.

"Ecuador denied the request for international personal protection (refuge) made by Mr Nithyananda. Mr Nithyananda left Ecuador, presumably on his way to Haiti. All the information where it says he's in an island in Ecuador is from his website Kailaasa, maintained by his own men. We categorically deny his presence on our land," a statement by Ecuador said.

Meanwhile, the Gujarat Police has approaced Interpol to issue a 'Blue Corner' notice to locate the controversial godman. "CID is the nodal agency for getting Interpol to issue Blue Corner notice. We have sent a letter to the CID for the issuance of notice to locate Nithyananda who is still untraceable," said an official to news agency PTI. A Blue Corner notice makes it mandatory for member countries to share whereabouts of a person involved in a crime.

Last month, an FIR was registered against Nithyananda after two girls went missing from his ashram in Ahmedabad. He was charged with kidnapping and wrongful confinement of children to make them collect donations from followers to run his ashram.

While police continue to look for him, reports have emerged that he has created a 'Hindu nation', Kailaasa, with its own flag and political setup, on an island near Ecuador.