The Enforcement Directorate has filed a criminal case under the Prevention of Money Laundering Act (PMLA) against Tablighi Jamaat chief Maulana Saad Kandhalvi, trusts linked to the Jamaat and others 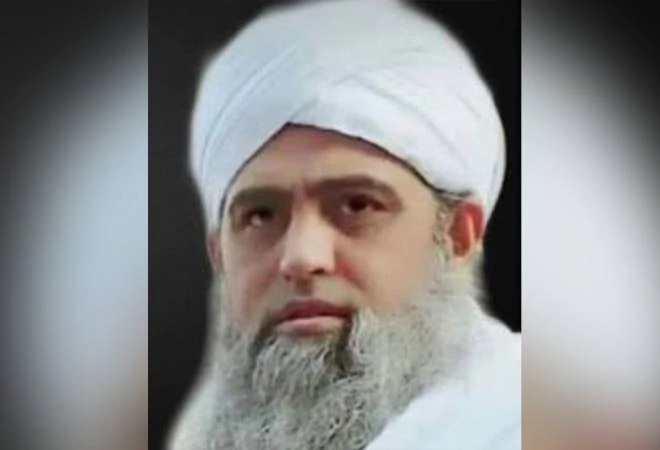 Maulana Saad became the chief of the Tablighi Jamaat on November 16, 2015

The Enforcement Directorate (ED) has filed a money laundering case against Tablighi Jamaat chief Maulana Saad Kandhalvi, trusts linked to the Jamaat and others. According to ED officials, a criminal case under the Prevention of Money Laundering Act (PMLA) has been filed.

The agency has filed an Enforcement Case Information Report (ECIR) based on a Delhi Police FIR, the officials said on Thursday.

On March 31, the Delhi Police's crime branch lodged a First Information Report (FIR) against Maulana Saad and others members of the Tablighi Jamaat under the Epidemic Disease Act, 1897 and relevant sections of the Indian Penal Code for violating government directions given to the management of Markaz of Nizamuddin regarding prohibition on public gatherings and social distancing to contain the spread of coronavirus.

The Delhi Police's Crime Branch report on Markaz funding will be submitted to federal financial investigative agencies - Enforcement Directorate and Income Tax. Maulana Saad is yet to appear for his questioning before the Crime Branch.

Sources told India Today the agency suspects that huge amount of money was received from foreign countries by the organisation of Maulana Saad and it was not disclosed before the government authorities. Eight associates of Maulana Saad have also been booked by the ED. The account books of Markaz trust is being scrutinised, sources further said.

The agency is also looking into whether donation received was part of money laundering and whether hawala channels were utilised. The income tax department will also look into possible non-declaration of income, tax evasion by trustees including Saad, and channelling of funds for personal gains.

Saad, 56, who hosted the infamous Tablighi Jamaat event, was last seen on March 28 and later claimed through an audio message that he was in self-isolation. The Tablighi Jamaat chief's quarantine period is over and the crime branch is expected to record his statement. Only after his statement, police will decide on arresting him in the case.