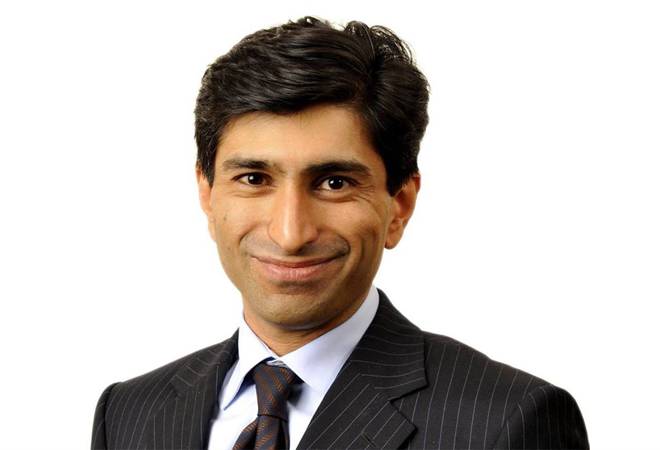 Enforcement Directorate (ED) has filed prosecution complaint against Ratul Puri, former executive director of Moser Baer India Ltd and others in a bank fraud case. The ED initiated investigation under the provisions of Prevention of Money Laundering Act on the basis of FIR lodged by the Central Bureau of Investigation (CBI).

Ratul Puri was arrested on August 19 this year and was remanded to judicial custody.

The company had availed of loan up to Rs 7,979 crore from various banks and the same was diverted by the directors and promoters of the company for their own use. Part of the loan was transferred to companies of Hindustan Power Group owned by Ratul Puri.

According to the complaint filed by the Central Bank of India, the promoters/directors of the Moser Baer had submitted fabricated document to the bank in order to avail of the loan and for corporate debt restructuring. It was related to infusion of promoters' contribution, which had come from suspicious sources. Corporate guarantees were given to lure the banks to disburse loans to subsidiaries beyond the net worth of the parent Moser Baer India Ltd. Over a period of time, the receivables were written off and investments were shown to be diminished and written off. No efforts were made to recover the amounts. Most subsidiaries have an outstanding financial liability towards the banks totaling Rs 7979.30 crore.

ED investigation revealed that Ratul Puri had transferred funds consisting of bank loans to various subsidiaries of Moser Baer India across the world in the guise of giving loans and investments. Ratul Puri used various Hawala operators and professionals to create corporate structures in various jurisdictions and invested in assets such as factory and other movable ones. The investigations revealed that Puri spent $4.5 million through a credit card that he got issued from Dubai-based Hawala operator Rajiv Saxena, who is an accused in the Augusta Westland Scam. He spent the money on hotel stays, travels in private jets and night clubs.