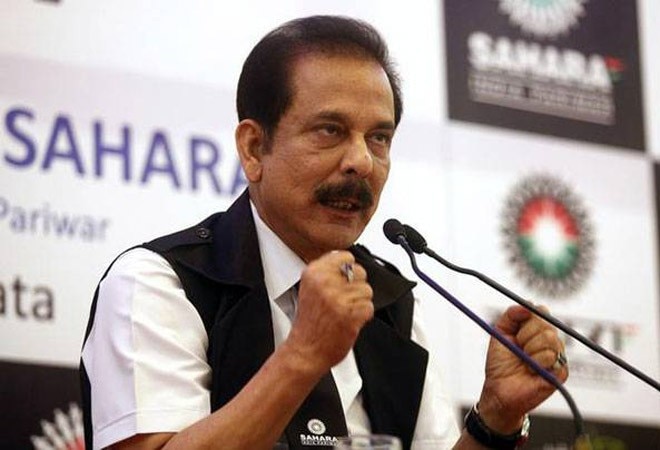 The Enforcement Directorate (ED) has reportedly questioned Sahara group chief Subrata Roy over alleged violations of the Foreign Exchange Management Act (FEMA) in deals of hotels outside India. Roy was sent to prison in March 2014 over non-payment of dues to investors, and is currently out on parole.

According to an India Today report, Roy was questioned for over eight hours at ED's offices in Mumbai over FEMA violations in an alleged Rs 3,000 crore investment. The report stated that an investment was channelised by Sahara through Royal Bank of Scotland for purchase of hotels in the UK and the US. The ED is probing alleged FEMA violations in the deal.

Roy has been facing several charges by different agencies including market regulator Securities and Exchange Board of India (SEBI) since 2008.

Roy, who has spent almost two years in jail, has been on parole since May 6, 2017. The parole was granted the first time to enable him attend the funeral of his mother. It has been extended since then.