Raj Kundra was summoned at the ED office in Mumbai and was asked questions about his involvement in a cryptocurrency trade - which is illegal in India. 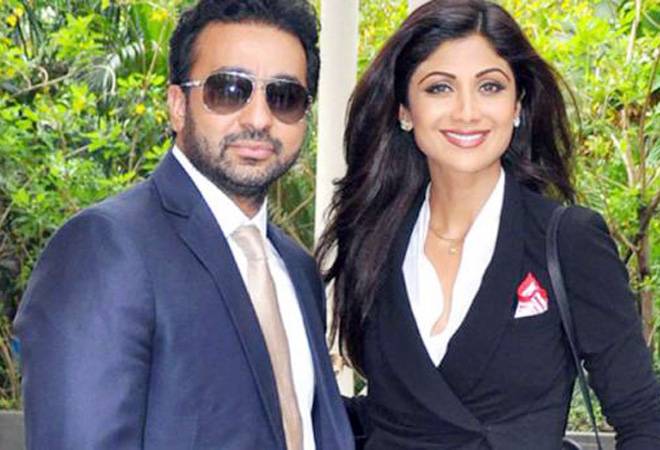 The Enforcement Directorate on Tuesday questioned businessman Raj Kundra, husband of Bollywood actor Shilpa Shetty, in a bitcoin scam case. Kundra was summoned at the ED office in Mumbai and was asked questions about his involvement in a cryptocurrency trade - which is illegal in India.  According to reports, some transactions were linked to Kundra and hence, he was asked to record his statement.

Earlier, the probe agency had registered a criminal case under the Prevention of Money Laundering Act (PMLA) against bitcoin-based investment website GainBitcoin, its founder Amit Bhardwaj and eight others. It is alleged that about 8,000 investors lost about Rs 2,000 crore funds by transacting in this scheme.

According to reports, Bhardwaj and his associates allegedly duped investors to the tune of Rs 2,000 crore in Mumbai, Pune, Nanded, Kolhapur and other places in the state.

The ED had filed its case based on an FIR of the Maharashtra Police. The Pune Police arrested Bhardwaj and his brother Vivek from Delhi earlier. It was reported that Bhardwaj was behind ventures like GainBitcoin, GBMiners, MCAP and GB21, and the investors were allegedly duped after transactions on these portals.

The ED has expanded its probe into this case and is also investigating bitcoin or cryptocurrency transactions that are under the scanner of other departments.

In last few months, multiple cases of cryptocurrency fraud have been reported. This happened despite the Reserve Bank of India and Finance Minister's repeated warnings against the bitcoin trade. Earlier in April, the Central bank directed all regulated entities to stop dealing with individuals and businesses dabbling in virtual currencies.

The RBI said that virtual currencies raise concerns of consumer protection, market integrity and money laundering. "... In view of the associated risks, it has been decided that, with immediate effect, entities regulated by RBI shall not deal with or provide services to any individual or business entities dealing with or settling VCs," it said.

The RBI's statement came months after Finance Minister Arun Jaitley announced that the government does not consider cryptocurrencies as legal tender and will take all measures to eliminate payments using them. Jaitley had once equated transactions in cryptocurrency to the ponzi scams.

Trains may not serve soups, sandwiches, butter; Railways to cut down on quantity to offer quality food