Effective plan to be chalked out to curb COVID-19 transmission in MP: Shivraj Chouhan

On advice of the committee, an effective plan would be drawn up to curb the infection spread, MP Chief Minister Shivraj Singh Chouhan as saying in the meeting 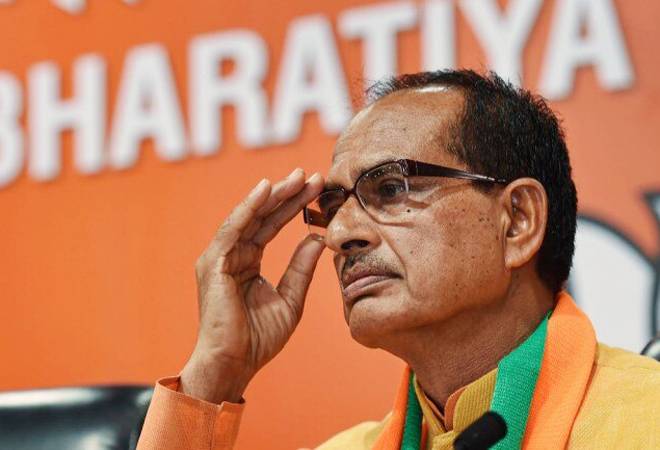 In view of a spurt in COVID-19 cases in Madhya Pradesh, the state government would chalk out an effective plan to stem the infection spread, Chief Minister Shivraj Singh Chouhan said on Thursday.

Along with creating public awareness about the pandemic, efforts were on to improve medical facilities, he said while chairing an online meeting of a state-level advisory committee on COVID-19, according to an official .

He said suggestions are being taken from senior doctors, other stakeholders and organisations to fight the unprecedented health crisis.

On advice of the committee, an effective plan would be drawn up to curb the infection spread, the official quoted Chouhan as saying in the meeting.

Nobel Peace Prize winner Kailash Satyarthi told the meeting that the mindset of the society needs to change for tackling the coronavirus outbreak and suggested creating more awareness about the pandemic.

He stressed on an effective mass communication strategy to combat the disease and said help of religious leaders should be sought to reach out to a large number of people.