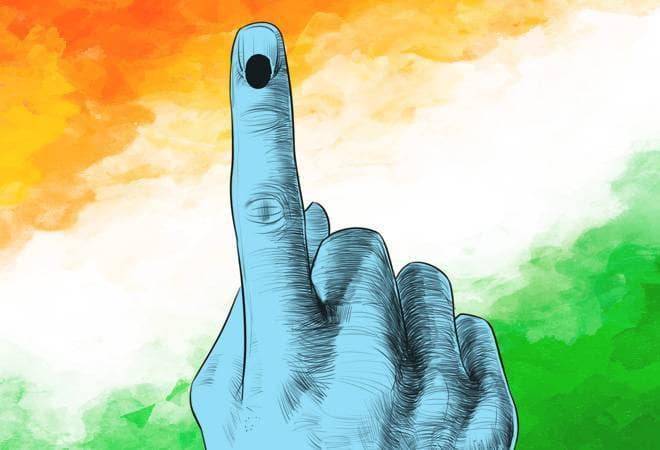 The Election Commission Saturday announced bypolls to six Rajya Sabha seats on July 5, including the one vacated by BJP chief Amit Shah following his election to the Lok Sabha.

Notifications will be issued on June 18 and elections and counting of votes will be held on July 5.

In a statement, the commission clarified that the vacancies for bypolls to all Houses, including the Rajya Sabha, are considered "separate vacancies" and separate notifications are issued and separate polls are held, though the schedule can be the same.

It cited two Delhi High Court rulings of 1994 and 2009 which had supported the system of holding separate bypolls in the same state under provisions of the Representation of the People Act.

The Congress had demanded that the bypolls to the two vacant seats in Gujarat be held together as it felt that it could win one of the two Rajya Sabha seats vacated by Shah and Union minister Smriti Irani.

The Congress felt that in case of separate elections, the BJP would have an advantage as it is the ruling party and it can win both the seats.

The other seats for which bypolls have been announced are one vacated by Union minister Ravi Shankar Prasad (Bihar) and Achuytananda Samanta (Odisha) following their election to the Lok Sabha.

The Rajya Sabha bypolls will also be held on two more seats from Odisha. While one was vacated by Pratap Kesari Deb who got elected to the state assembly and Soumya Ranjan Patnaik who resigned.

Also Read:Pakistan's economy on a downward spiral; here's why