The commission said the prediction of election results by astrologers and tarot readers is a violation of law. It asked the media houses to "refrain" from airing and publishing such programmes in future elections during the prohibited period. 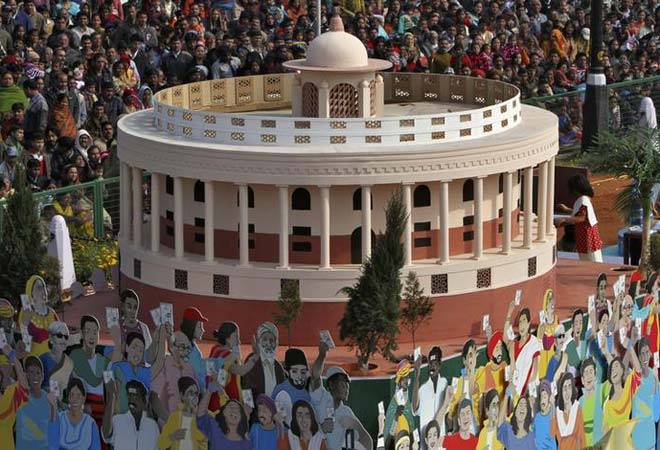 In a bid to ensure free and fair elections, the Election Commission of India has once again asked media houses to refrain from making poll predictions in any form during the period when there is a ban on broadcasting of exit polls.

The commission said the prediction of election results by astrologers and tarot readers is a violation of law. It asked the media houses to "refrain" from airing and publishing such programmes in future elections during the prohibited period.

In just concluded assembly elections in Uttar Pradesh, Uttarakhand, Punjab, Goa and Manipur, the Commission had banned the exit polls from February 4 when the first phase of elections commenced to March 9 when the last of the polls were held.

However, the ECI found that few media houses violated the rules by asking political analysts to predict numbers for the parties. It said: "It has been observed that some of the TV channels telecast certain programmes projecting the number of seats likely to be won by political parties. This was done during the period exit polls were prohibited."

"The Commission is of the view that prediction of result of elections in any form or manner by way of predictions by astrologers, tarot readers, political analysts or by any person during the prohibited period is violation of the spirit of Section 126A..." the Commission said.

In an advisory sent to the media organisation, the Commission pointed to Section 126 A of the Representation of the People Act which states that "no person shall conduct any exit poll and publish or publicise by means of the print and electronic media or disseminate in any other manner, whatsoever, the result of any exit poll during such period as may be notified by the Election Commission..."

The strongly-worded advisory, also sent to the Press Council of India and News Broadcasters Association, said "such attempts merely to score brownie points against the competitors for merely commercial reasons do not behove well."

Why PM Modi's UDAN scheme is a game changer